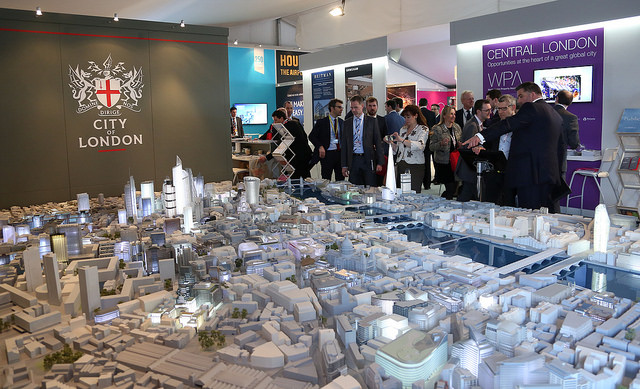 The impact of Airbnb’s luxury apartments on London’s market

What does the arrival of Airbnb's luxury apartments mean for cosmopolitan London? Discover how the online community marketplace is disrupting the British capital market.
By MIPIM World Blog Team Blog Team on April 1, 2015 0 Comments

London has long been an attractive investment destination for high net worth buyers at home and abroad, but now an increasing number of those buyers are looking to live here – or more specifically, rent here.

Dubbed by the Evening Standard as London’s “room boom”, the demand for short-term apartments in the city is on the up. Speculation over the outcome of the election is said to be the driving force of a slowdown in sales, which has seen an increasing number of people looking for luxury rental accommodation instead. In a bid to satiate the demand, room-letting service providers like Airbnb are connecting tenants to some of the most luxurious digs money can rent.

Check out these infographics on the property investment flows into the UK and Europe!

Luxury rentals are on the rise

With the General Election edging closer, all eyes are on London’s luxury real estate market, currently under the threat of the possible introduction of Mansion Tax.

But while buyers may be hedging their bets until the Election Day results, there is no shortage of tenants still looking to occupy space in London. As such, the luxury lettings space is booming; for example, wealthy foreign nationals, typically the most active investors in the city, can still make the capital their home without having to buy property by renting luxurious accommodation instead. Susan Cohen, head of sales and lettings at Pastor Real Estate, affirms that there has been a substantial increase in the demand for short-term rentals in London. “A strong rental market, that may momentarily out-strip sales, is something that will be a key characteristic of the 2015 property market, certainly for the first half of the year, prior to the election,” she says.

Airbnb, an online marketplace connecting hosts that are renting out unused accommodation with tenants, has become an increasingly popular choice in recent months. Travellers have been connected to host homes in London, and over 72 per cent of these homes are located outside the main hotel tourist areas, according to a new report. A study on the economic impact of Airbnb properties has also analysed the amount of local spending generated by this short-term accommodation; the report revealed that 41 per cent of visitor spending occurs in the host neighbourhood, which in London include Camden, Hackney, and Richmond Upon Thames. The Airbnb community supported 11,600 jobs in the UK last year, and generated $824 million (USD) in economic activity.

The growing number of luxury Airbnb apartments available for rent is having an impact not only on the economy, but also on the landscape of London itself. As an increasing number of visitors from China, Russia, France and the Middle East choose to visit more frequently, the face of London is changing. Previously comfortable with just investing in the city, now this demographic could be spending a great deal more time occupying rental spaces here themselves. The study showed that travellers living in Airbnb accommodation did so in order to experience “authentic and personal experiences”, citing that 85 per cent of guests that stayed in Airbnb accommodation wanted to “live like locals” during their stay.

London is becoming a sought-after destination of choice, arguably more “trendy” with the global elite than ever before.