Catch up on what was said at the closed-door Political Leaders’ Summit at MIPIM 2022. Download the report written by students from London Business School.
By Georgina Power on April 22, 2022 0 Comments

The Political Leaders’ Summit held at MIPIM 2022 brought together leaders from across Europe to share perspectives and priorities as they prepare their cities for the transition to net zero carbon.

The Summit, held on 15 March as an invitation-only event, was co-organised with Eurocities, the network of over 200 European cities that works to “help cities inspire each other” and to “ensure a good quality of life for all”.

Together with the political leaders, the event was attended by Masters’ students from the London Business School, as part of the school’s educational partnership with MIPIM, and to   write a series of reports on the key MIPIM events.

The students covering the Political Leaders’ Summit included Kasia Cios (MBA 2022) and Patrice Noujaim (MBA 2023). Cios joined the MBA programme after working as a manager in the deal advisory team at Deloitte’s New York office and Noujaim as an associate at SFO Capital Partners. 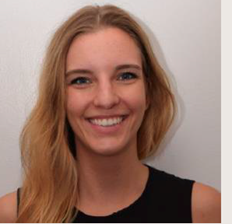 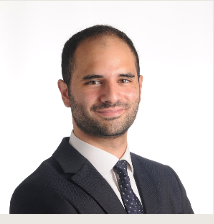 The MIPIM Political Leaders’ Summit was guided by master of ceremonies Dr Tim Moonen, co-founder of The Business of Cities, with a welcome address by Dorthe Nielsen, acting secretary-general of Eurocities. 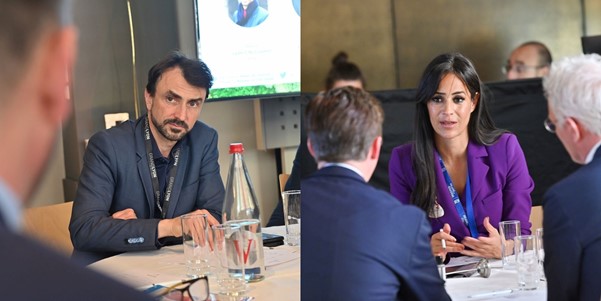 A keynote address by François Holland, former president of France, followed an introductory panel. Then the floor was opened for a series of roundtable discussions, moderated by:

Discussions focused on the key areas of:

At the end of the Summit, an impassioned closing speech was made by Olga Balytska, advisor to Kyiv city mayor.

Download the free 17-page report written by LBS students to find out more about what was discussed at the Political Leaders’ Summit at MIPIM 2022. Fill out the form to download this exclusive content for free >>>