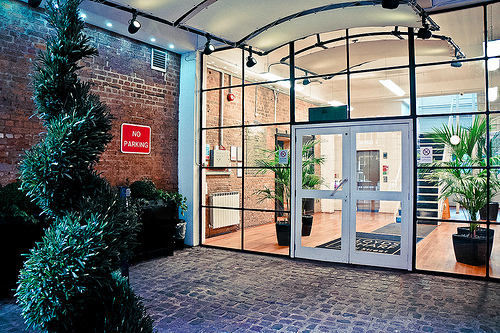 Social and Urban Change: changes in our societies and impact on the urban space

“We’re still gaining three hours of life per day and meanwhile the time spent sleeping has fallen by two if not three hours a night in two generations (…) the time available for activities has been substantially transformed.”

Mobility and privatization of the social bound: “The change in the relationship to time and the faster pace at which that time is used has taken us from a sedentary culture, a culture based on a fixed “lair” with trips away of varying lengths, to a mobility culture with certain fixed points of reference and signposts. The invention of technical objects (from the train to the car, from the landline telephone to the mobile phone, then the internet) has enormously broadened our scope of action through extended physical or virtual mobility.”

“Towns and cities are becoming places for single people, for encounters, for interaction (business encounters, cultural interaction, lovers’ meetings) while families, and also companies which are getting bigger, are tending to settle in the peri-urban zone.”

“Privatisation of the social bond, which is increasingly developed in the domestic space, has intensified the need for public areas for random encounters.”

Pierre Veltz, Professor and researcher at ENPC and Sciences Po believes evolving lifestyles are the driver of urban change.

Towards a despecialisation in built-up areas: “Our towns and cities are very old, and have adapted to a great many new uses. Evolving uses (lifestyles, working methods, leisure uses, etc) are the real driver of urban change. With today’s nomad devices, our relationship to the space and time of work has changed considerably.”

“The Smart Work Centers developed in the Netherlands show that new ways of combining work functions with residential spaces can be imagined. (… )I think we’re moving towards a form of de-specialization in built-up areas. Town planners are trying to fight functional segregation but so far there’s been no real rethink of the specialization of spaces: we’re still building shops, factories, offices, homes and places for leisure and culture. The future could bring more mixed spaces, like the Rolex Learning Center in Lausanne, Switzerland which is a restaurant, a library and a public meeting place.”

More flexibility, more mobility: The current conception of spaces and buildings and the current regulations are preventing us from making the best use of our cities’ potential. “Increasing mobility in housing, and in buildings more generally, is a necessity.”