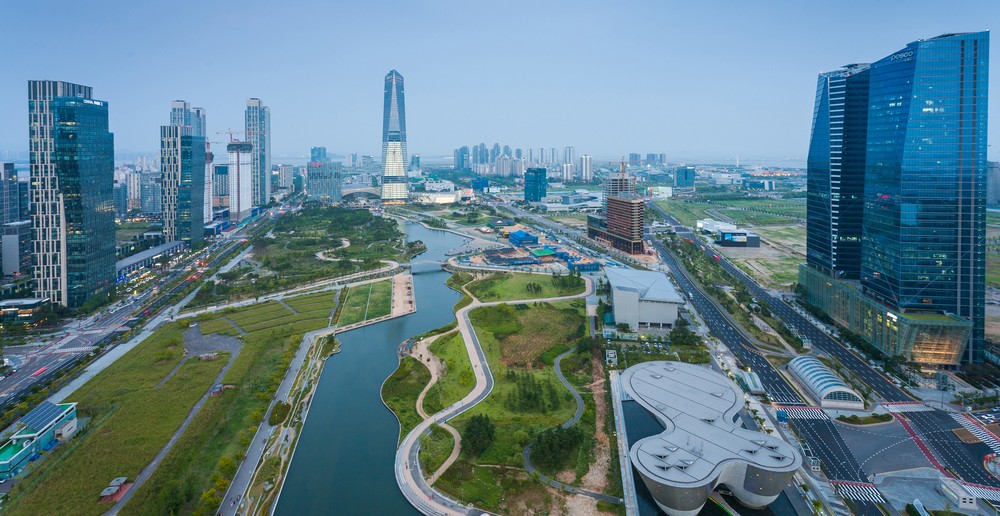 Six Themes in Asia That Shaped the last Decade. Part 2

A Futurist Looking Back: Six Themes in Asia So Far this Decade. Part 2

The history of Asia over the past 15 years is the history of the world for the last 15 years. This is not merely because Asia is such an important region, and became significantly more so this Century, but it’s because of the world’s rising interconnectedness. In a way, what transpired here is a Rosetta Stone for what has happened around the rest of the globe. As a global citizen who lived through these years in Asia, I will identify six major themes.

★Discover the first part of the article here!

I think it is fair to say that there has been a large rise in interest in Asian culture and language in recent years. Asia countries have had an impact on Hollywood with their own exported films, and also China has required some films to have scenes shot in China in order to be allowed to sell in China. Chinese books sold overseas are also starting to grow quickly as well as books about China; China was the guest of honour at this year’s BookExpo America. And Chinese language is being offered now at schools all over the Western world. Asia’s presence in sports is also another barometer of Asian presence in the consciousness of the world. Japan and Korea hosted the World Cup in 2002, Beijing hosted one of the most seamless Olympics in 2008, and Formula One came to Singapore amongst other things. 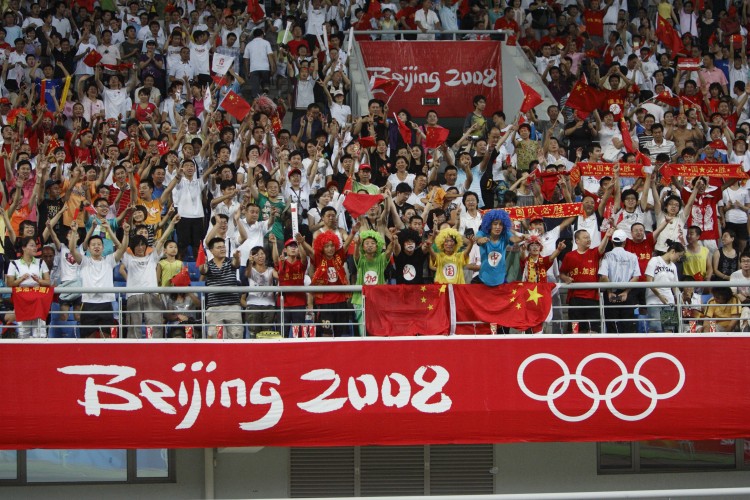 There is another dynamic that has perhaps been overlooked, and that is the export of Asian philosophy. There has been a wave of interest in Asian meditative practices and mindfulness across the Western world even whilst Asia seems more interested in capitalist values. [It reminds me of when sales of the Tao Te Ching skyrocketed in London during the Cultural Revolution, when copies of this ancient text amongst others were being burnt back in China.] This trend is being supported by discoveries in neuroscience and holistic medicine – such as at the Mayo Clinic in the USA – that point to the benefits of calming the mind. And interestingly the holistic nature of Asian philosophy also fits in well with cutting edge developments in quantum physics and the new sciences. Ironically one might say that this was aided by the Chinese invasion of Tibet and the displacement of many high level Buddhist teachers who ended up having dialogues with scientists – such as the Mind Life Institute. Silicon Valley and companies like Google have been embracing mindfulness and conferences like Wisdom 2.0 have raised awareness even further.

Although the cornerstone of Asian growth has in many ways been large corporations selling electronics, cars, and furniture – if I vastly over-simplify – there has been a proliferation of entrepreneurship in the region, which is in sync with trends elsewhere in the world. Historically, Asia has always been home to some of the world’s most innovative cultures such as the so-called “Four Great Inventions” of papermaking, the compass, gunpowder, and printing. Now, one can see start up hubs everywhere from Tokyo, Seoul, and Hong Kong down to Bali. Co-working spaces and talks like TEDx have grown in all corners of the region and many of them are creating their own eco-systems and connecting with more established centres like Silicon Valley. Just last year Tokyo hosted the popular European Slush Conference.

Interestingly in developing the internet, many Asian countries are forging their own path and diverging from the more Western model. Alibaba’s USD 25 billion IPO was the biggest in history — all started by a former English teacher, Jack Ma. 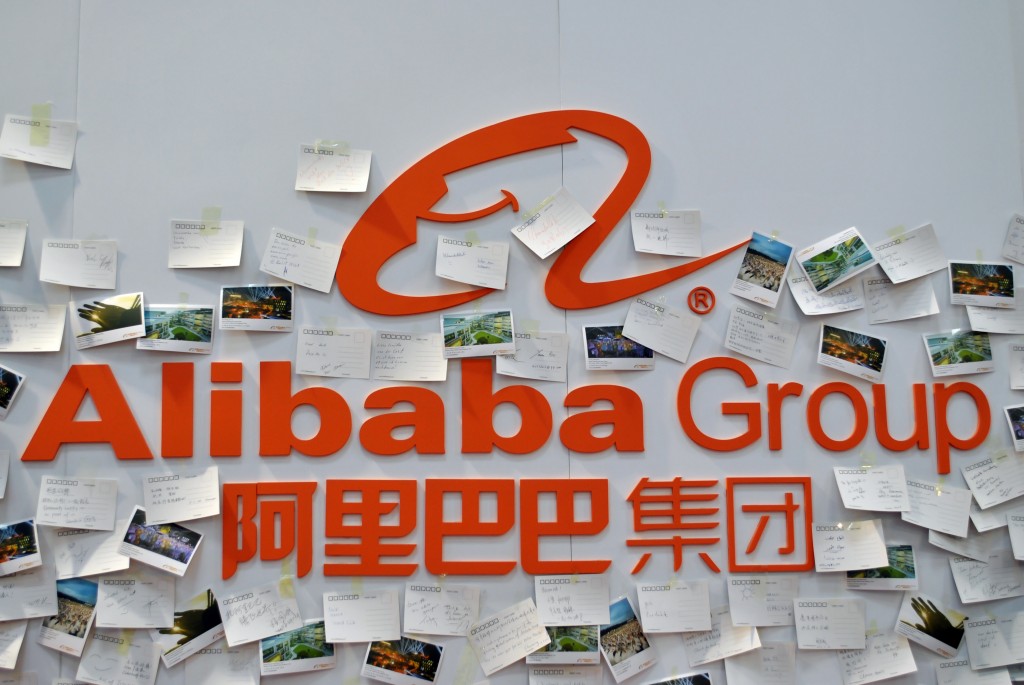 And online retail in China has exceeded – or is poised to exceed – the USA. Japan and South Korea also have the third and sixth largest e-tail markets respectively, according to McKinsey. Venture funding and the means to exit have been more of a bottleneck than just a lack of ideas. Many entrepreneurs and VCs have visited the innovative South Korean economy, for example, for fresh ideas. But these bottlenecks are diminishing: $9.6bn was raised by Asia-focused venture capital funds in 2014, which is a rise of 270% from 2013 according to Preqin alternative assets. In 2014, helped by Alibaba, PE or VC-baked Chinese company IPOs equalled that of the US.

6. Return to Geo-Politics and Re-Emergence of Japan

Although the mainstream media has lambasted President Obama for his weak implementation of the pivot to Asia policy, the reality on the ground has been quite different. From re-establishing links with many nations like Vietnam to acquire naval access to their ports, stationing the “ships of the future” (Littoral Ships) in Singapore, opening a marine base in Australia, opening another 3-5 bases in the Philippines, and being a participant in the vociferous disagreements over various islands in the South China Sea, the US has arguably become considerably more assertive.

One manifestation of the shift could be the remilitarisation of Japan, done under the guise of Prime Minister Abe’s reflationary policies. Although Abe’s last stint as PM seemed to be an unmitigated disaster, he reappeared from nowhere with strong backers and tightened up on Japan’s intelligence-related laws (curbing the freedom of the press even further), changed the interpretation of the Constitution, and also has allowed Japanese companies to sell armaments for the first time since WW2 on the global stage. Mitsubishi Heavy and others have started to materialise at the world’s trade shows for defence.

The resurgence of China has also led to Asia’s greater voice in international affairs: there have been numerous symbolic appointments in international bodies such as in 2006 a Korean, Ban Ki Moon, became Secretary General of the United Nations and in 2011, a former Deputy Governor of the People’s Bank of China, Min Zhu, became the Deputy Director of the IMF. In addition to the prediction that the renminbi will eventually be added to the IMF’s basket of currencies that make up the SDR, more and more bilateral trade is being done in renminbi, and cities from Singapore to London are trying to capitalise on this. The Chinese voice at the G7 has grown and this year the Asian Infrastructure Investment Bank (AIIB) was established. Surprisingly, despite the protestations of the US administration, the UK quickly joined followed by a large number of powerful countries.

One last event that has marked Asian history in this last 15 years was the Fukushima nuclear disaster in 2011. Although a controversial topic, some say that this was the worst nuclear disaster ever and even today one of the greatest threats to humanity, as it’s still not resolved. If earthquake-prone Japan didn’t feel the need for a high-level of energy independence, a geo-political concern, then perhaps they wouldn’t have resorted to so much nuclear power. The ramifications of Fukushima will probably continue on.

With the recent “Great Fall of China” and significant falls in Asian stock markets, the future looks a little dimmer that it might have been back in 2007. One thing is for certain though — it will remain an influential place. I will discuss the next 15 years in my upcoming article. 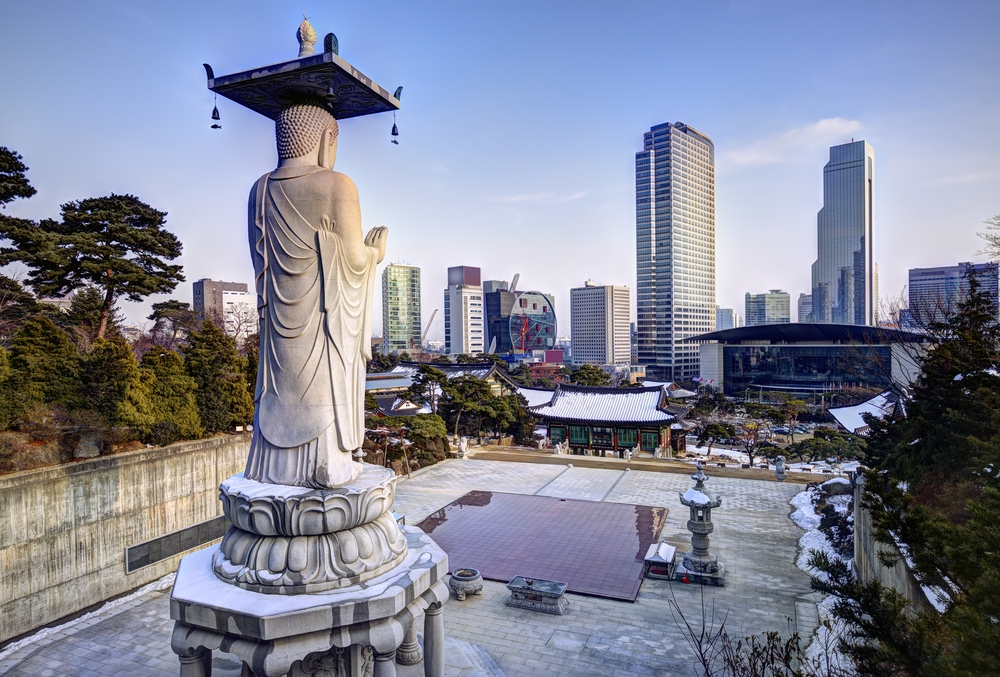 Benjamin J. Butler (www.benjaminjbutler.com) is a Futurist, Writer, and Catalyst with a profound interest in the human mind, innovation and finance, and a resident of Hong Kong who frequently is on the road measuring the pulse of the global economy and society.

He recently founded the Emerging Future Institute and writes for Dow Theory Letters, one of the oldest independent financial newsletters in the United States. Check out his articles on Pulse and his website www.emergingfuture.institute. He will speak at MIPIM Asia 2015 this December.

Benjamin J. Butler (www.benjaminjbutler.com) is a Futurist, Writer, and Catalyst, a resident of Hong Kong who is frequently on the road measuring the pulse of the global economy and society. He recently founded the Emerging Future Institute and writes for Dow Theory Letters, one of the oldest independent financial newsletters in the United States.