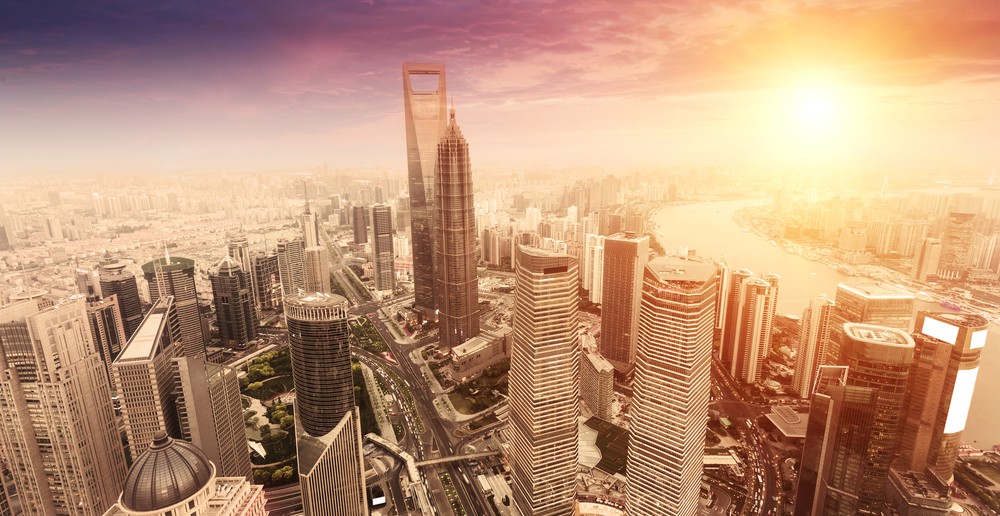 Six Themes in Asia That Shaped the last Decade. Part 1

A Futurist Looking Back: six themes that shaped Asia in the last decade

The history of Asia over the past 15 years is the history of the world for the last 15 years. This is not merely because Asia is such an important region, and became significantly more so this Century, but it’s because of the world’s rising interconnectedness. In a way, what transpired here is a Rosetta Stone for what has happened around the rest of the globe. As a global citizen who lived through these years in Asia, I will identify six major themes.

When I studied at the School of Oriental and African Studies in London several decades ago, I learnt that China, India, and Japan made up over 70% of global GDP back in the 1820s, and was a place of innovation and rich philosophy, but sank in significance. Looking at the world in 1998 one might not have been so optimistic about further catch up despite the post war “miracle” of the Japan and the Asian Tigers. Much of Asia had been “discredited” by the Asian Crisis, Japan had imploded after its bubble and was suffering from deflation, the Chinese Dragon was still considered asleep, and Hong Kong’s fortunes possibly were over. Few could have predicted what followed.

A key event this Century was China’s accession to the WTO in December 2001. China’s accession to the WTO marked a massive tectonic shift in the global economy. China’s reintegration with the global economy did not come with gun ships and opium this time. The West had plenty to offer in terms of new systems, technology and most importantly FDI. But this was not merely a free gift from the West to China.

The world’s largest multinational companies relished the opportunity to shift manufacturing bases to China and significantly lower their labor costs. The result was a wave of cheap products procured for Wal-Mart, which kept a lid on consumer prices. The intimate relationship between the Asian economy (represented by China) and the US was reflected by the term “Chimerica”. It might be said that one impact of this was that this enabled easy monetary policy across the Western world, especially the USA, and a series of financial asset bubbles that culminated in the crisis of 2007-2009.

2. Renaissance and Now Fall of the Old Economy

The other major ramification of the growth of the Chinese manufacturing base, and the spendthrift Western consumer (aided and abetted by leverage) was the renaissance of many so-called old economy industries. When the Chinese were joining the WTO, steel mills in the US were being mothballed and shipping companies were trading at very low valuations. This all changed when China ramped up its investment in numerous industries to enable its export led leviathan.

In the 1990s Chinese steel mills produced just 100 million tonnes of steel and this hit over 1.2 billion tonnes at its peak. China started sucking in half of the world’s supply of certain commodities.

The derivative impact of this was to kick start economies like Australia, Canada, and South America, which provided the fuel for China’s growth. In recent years, the importance of cities like Sydney and Vancouver have meaningfully grown.

Arguably though, this cycle has just gone into reverse. The massive increase in global capital expenditure over the last decade has resulted in huge new capacity in the global economy and along with the fragility of the Western consumer has now set us up for a period of epochal deflation, something I have been warning about this year as we enter what I am calling GFC 2.0. In recent weeks many commodity countries like Canada, Australia, and Brazil have all either printed negative GDP or technically entered recession. Currencies and stock markets in many of these countries have seen major corrections.

3. Birth of the Asian Consumer

As the Eastern Coast of China ramped up its export machine, hundreds of millions of migrants moved from the agricultural hinterlands to the cities. This has created a Chinese middle class almost the size of the US. In the 1990s it was normal to see the Japanese lining up for hours outside Louis Vuitton in Tokyo’s Otemachi. But now we see this trend explode across hundreds of Chinese cities and the rest of Asia that was benefiting from the new “Asian Century.”

They have also begun to travel. European and American cities were used to the presence of Japanese tourists in the 1980s but this has been turbo-charged into this new post China WTO world. Now you hear Mandarin in many of the European resorts and across the world.

According to the Brookings Institute, about 30% of the world’s middle-class spending is made by Asians. One impact of this is the renaissance or creation of some Asian global cities. Hong Kong and Singapore have been the leading contenders. Hong Kong has largely benefited from being the gateway to China. Hong Kong was able to recapitalise the Chinese banking system after the last NPL crisis. And being part of the PRC has allowed Hong Kong to benefit from a phenomenal surge in tourist numbers, overtaking in fact the entire Japanese archipelago, with its annual 61 million visits. Forty seven million of these are from China. This has driven retail and real estate.

The other contender for Asian city has been Singapore. Singapore has benefited from strong assertive leadership and pre-emptive central planning, seeing the island not only capture global tourism with the building of casinos and holding the F1 Grand Prix, but also vying to become the Switzerland of Asia, with its strong rule of law, trusted banking system, and being part of the US geo-political umbrella.

The Part 2 of this article will be published in a few weeks.

Benjamin J. Butler (www.benjaminjbutler.com) is a Futurist, Writer, and Catalyst with a profound interest in the human mind, innovation and finance, and a resident of Hong Kong who frequently is on the road measuring the pulse of the global economy and society.

He recently founded the Emerging Future Institute and writes for Dow Theory Letters, one of the oldest independent financial newsletters in the United States. Check out his articles on Pulse and his website www.emergingfuture.institute. He will speak at MIPIM Asia 2015 this December.

Benjamin J. Butler (www.benjaminjbutler.com) is a Futurist, Writer, and Catalyst, a resident of Hong Kong who is frequently on the road measuring the pulse of the global economy and society. He recently founded the Emerging Future Institute and writes for Dow Theory Letters, one of the oldest independent financial newsletters in the United States.