Filippo Monteleone, CEO & Founder of CAREIT, talks about how healthcare and senior care will soon be everywhere in the city – just like digital.
By Georgina Power on February 6, 2019 0 Comments

A silver revolution is taking place in cities across the world’s mature economies – a revolution that is calling for the redefinition of how we live in urban areas as well as of our approach to real estate.

At the heart of this revolution is a demographic explosion of silver seniors, as the baby boomers, born before 1964, arrive at retirement age.

At the same time, older people are living longer and many, in the UK, for example, have pension shortfalls. While the millennials, the younger generation, are having fewer babies, to leave us with a rising median age in our cities.

By 2080, the over-80s are predicted to number 66 million in the European Union. Around the world, nearly one in five people will be over 65 by 2050.  At the same time, ageism is the most commonly experienced form of prejudice and discrimination across Europe, according to one study.

“We used to have three generations living together in the city, and now we have four or five,” says Filippo Monteleone, CEO and founder of CAREIT, a Paris-based property platform for European healthcare investors and providers, with €1.5bn of assets under management.

Today’s generation of silver seniors has greater access to healthcare and to advances in health technology, with illnesses previously seen as ‘acute’ now classified as ‘chronic’; also, they are more active, and they are working and living longer.

“This new wave of seniors is living in a very different way from previous generations,” says Filippo Monteleone.

Seniors in the workplace

As governments around the world raise the retirement age, longer working lives is on the cards for everyone.

Those in their 20s are now likely to be working into their late 70s and even their 80s, according to Lynda Gratton and Andrew Scott, authors of The 100-Year Life – Living and Working in an Age of Longevity. The two authors see the concept of a three-stage life – education, work and retirement – as being outmoded. Instead, education and skills will be threaded throughout.

With ageing populations, businesses also need older workers. Germany, for example, is expected to face a shortage of three million skilled workers by 2030, according to the research institute Prognos.

“The challenge for Germany plc is to take the risk of an ageing society and transform it into an opportunity to reap what consultancy Deloitte calls “the longevity dividend” — being able to benefit from the productivity of older employees,” writes Patrick McGee, the Frankfurt Correspondent of The Financial Times. 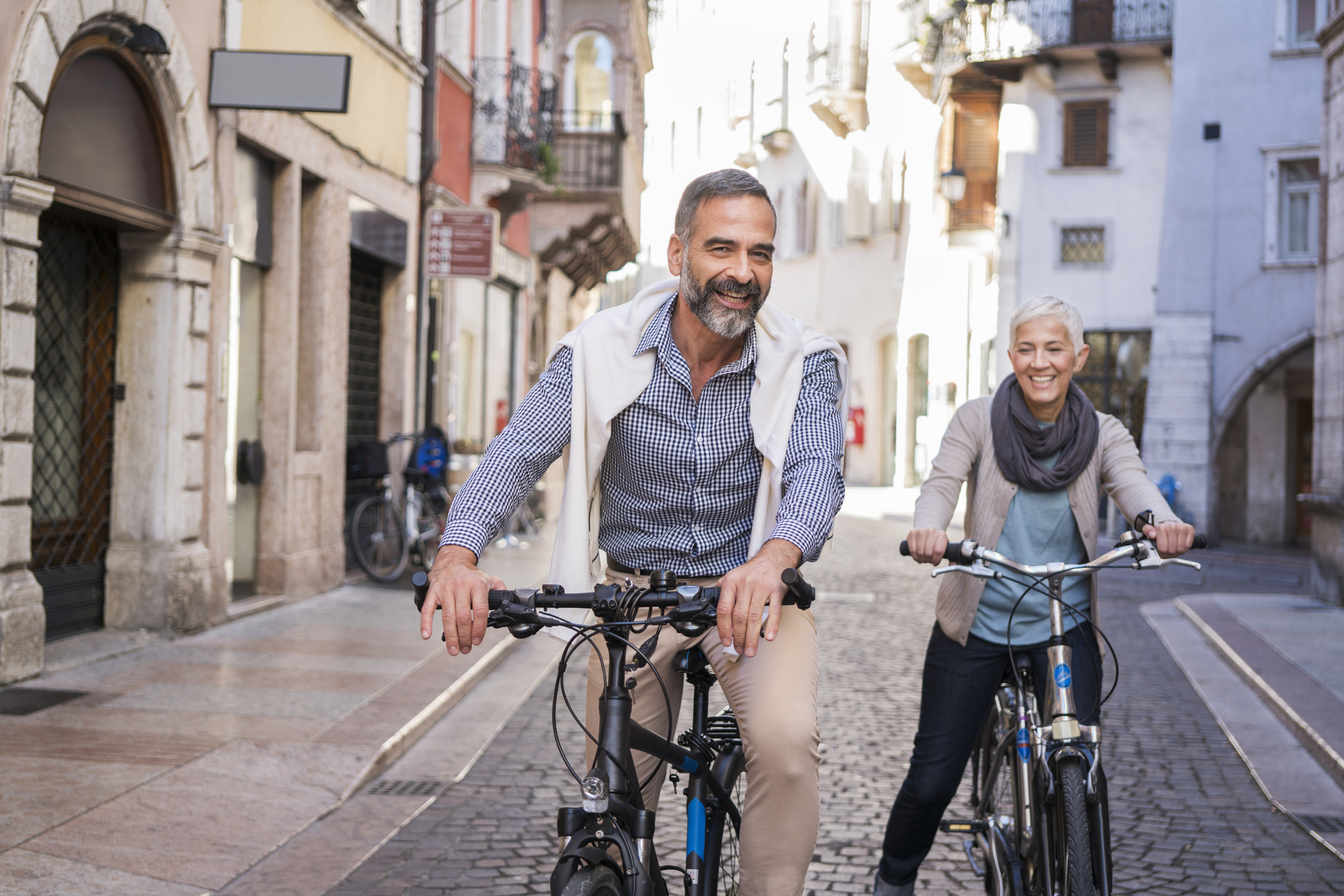 The spread of independent and assisted living

A longer working life means that seniors are staying in the big cities, even once their family homes become too big. Cities are today seen as more desirable as places to live, compared with previous decades, and they offer more work opportunities. “Yes, some seniors will move to the coastal areas, where the sun is shining, but more will stay in the big cities,” Filippo Monteleone adds.

Previous generations would retire at 60 or 65, and then move to a care home in their 70s. Seniors are now moving into care homes much later, often in their 90s.

This has opened up a demand for retirement-type housing, for smaller units, with facilities such as lifts, restaurants and care services, where seniors can enjoy their independence while knowing they can live safely in the same housing if they become less mobile.

The independent-living sector first took off in the US, and is now spreading across Europe, with digital technology playing a key role in reducing the inherent costs of care, services and security.

Alongside the provision of independent-living facilities, we are seeing the growth of assisted living, which allows older people, no longer able to live alone, to have a solution for chronic illnesses and medical care as and when needed.

“Independent-living and assisted-living facilities are two facets of the same life-cycle journey. No longer is it one or the other; instead they are in the same place, the same location, and they offer a natural flow for ageing people,” says Filippo Monteleone.

Creating inclusive cities – where we all live together

The key question, therefore, is how we create communities where the generations are linked together, and seniors (independent or assisted) are not confined to ghettos, says Filippo Monteleone. This comes at a time when traditional links are weakening between generations, whether through the family in Southern Europe or the state in Northern Europe, as they are now not willing or able to play this role anymore.

The intergenerational gap has also widened, not helped by the perception that older people have been the big winners of the last 40 or 50 years of economic expansion, while younger people have less money and fewer job opportunities.

With regards to the intergenerational gap in the US, New York Times opinion columnist David Leonhardt wrote “…the [US’s] biggest economic problems aren’t about hordes of greedy old people profiting off the young. They’re about an economy that showers much of its bounty on the already affluent, at the expense of most Americans — and of our future. The young pay the biggest price for these inequities.”

There are two options, says Filippo Monteleone. “One is to separate the generations. This will increase the antagonisms and the differences, and destroy the society we are living in. Or, the local authorities, the planners, the investors, the real estate sector, we need to commit ourselves to putting back the link between the generations so as to create places where we all live together.”

The future is mixed – healthcare and senior care are everywhere

The answer, says Filippo Monteleone, is that cities should be places where healthcare and senior care – hospitals, medical centres and independent or assisted senior living – are everywhere. “It is not about having some healthcare, a bit of senior care, as well as some residential, office space, and some retail,” says Filippo Monteleone. “There is not one place for one type of people. The future for healthcare and senior care is mixed use.”

Healthcare, including senior care, is currently considered an ‘alternative’ investment, accounting for around 2-3% of the real estate market, but Filippo Monteleone says healthcare needs to be part of the mainstream.

“Tomorrow everything will be healthcare – all investors, all buildings and all cities”

“Whether you are investing in residential, offices or retail, you are investing in the senior market, or for those who will be old one day,” he explains. “Healthcare is like the digital world. Digital is everywhere now. Everything is digital. Tomorrow everything will be healthcare. This applies to all investors, all buildings and all cities.”

As the saying goes, ‘Age may wrinkle the face, but a lack of enthusiasm wrinkles the soul,’ and the healthcare market sure is keeping its soul.