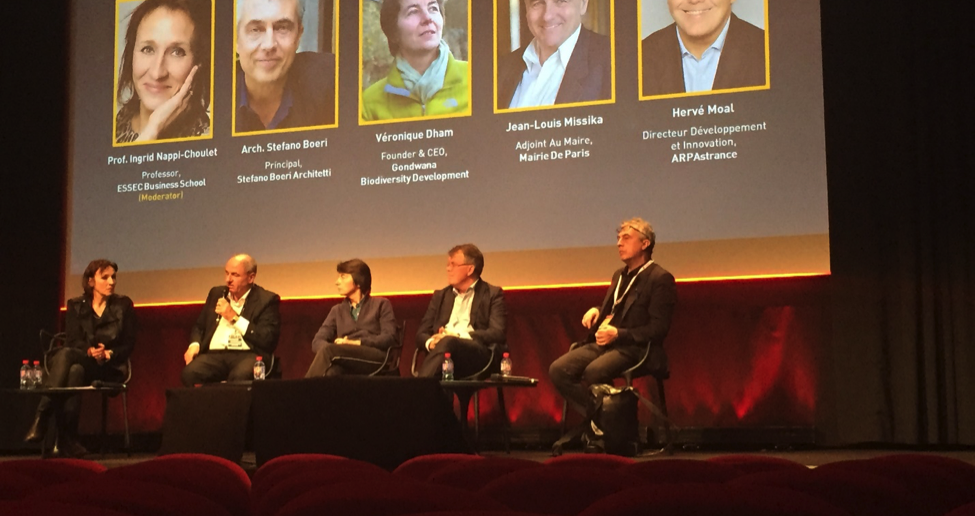 Live Report: Greening Up the City – Challenges for Real Estate

The panelists covered the topic of making buildings greener and how the diversity of nature and biodiversity helps improve the environment but also positively impacts the people in the surrounding areas as well. However, they mentioned that there were some challenges with this growth at both the political level and at the economical level.

Casey Fashouer is currently enrolled in the Master of Science in Real Estate of the University of San Diego. Casey is also a contributor and curator for MIPIMWorld.