ESCALAR: Scaling up Proptech in Europe

At a time when KPMG lists a record number of proptech innovations, Europe is launching ESCALAR, an initiative to keep unicorns at home.
By Georgina Power on July 31, 2020 0 Comments

The European Commission has launched its “most ambitious” investment initiative ever: ESCALAR, which means to scale, or climb, in Spanish, with the aim of opening up finance for start-ups and scale-ups based in Europe – with proptech having an important role to play.

At present, an estimated 44% of scale-ups launched in the EU then leave the region (source: European Commission, European PropTech Association – PropTech House). In particular, they go to the US, where venture capital funding for later stage scale-ups – unicorns – is 34 times higher than in the EU. 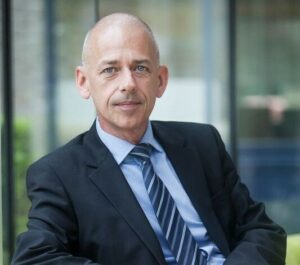 Speaking at the MIPIM Connect webinar on ESCALAR, Paelinck said that these macroeconomic trends included:

“Proptech is where fintech was a few years ago: the potential is huge,” said Rudy Aernoudt, chief economist, European Commission, who made the MIPIM Connect presentation with Paelinck. 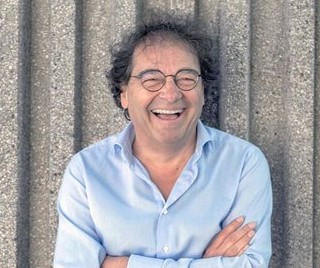 That proptech potential is reflected by the big, household names now moving further into the market.  Earlier this month, for example, Samsung and Microsoft announced a global collaboration to  digitally transform the real estate development and property management industries through the combination of smart appliances and digital cloud technologies.

What will ESCALAR bring to the proptech world

The aim of ESCALAR, a joint initiative with the European Investment Fund, is to boost venture capital and growth financing for fast-growing companies – from all sectors, and not just proptech – but also to enable them to scale up in Europe, and in turn to reinforce Europe’s economic and technological sovereignty.

“Companies are looking to improve the readiness of their infrastructure. They want to be agile and they are looking for disaster recovery tools,” – Dirk Paelinck, European PropTech Association – PropTech House

At present up to 90 per cent of fast-growing companies in Europe have problems financing their growth in Europe, estimates the European PropTech Association – PropTech House.

“The vast majority of the start-ups and scale-ups in Europe are in the validation phase, which means that it is an excellent moment to invest in proptech” – Paelinck of the European PropTech Association – PropTech House

“The vast majority of the start-ups and scale-ups in Europe are in the validation phase, which means that it is an excellent moment to invest in proptech,” said Paelinck. 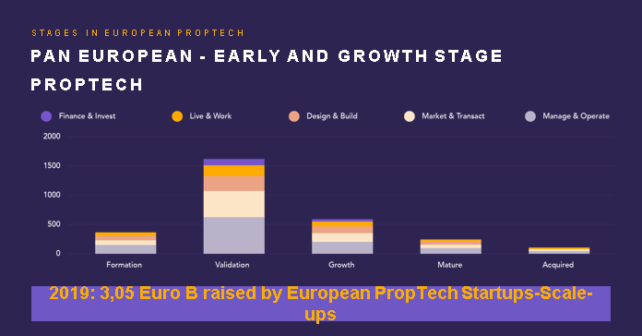 The European PropTech Association – PropTech House has identified two “equity gaps” in Europe. “The big issues comes when you get bigger, and you’re looking for 10, 20 or 50 million euros. That is when it is hard to find money in Europe,” said Paelinck. 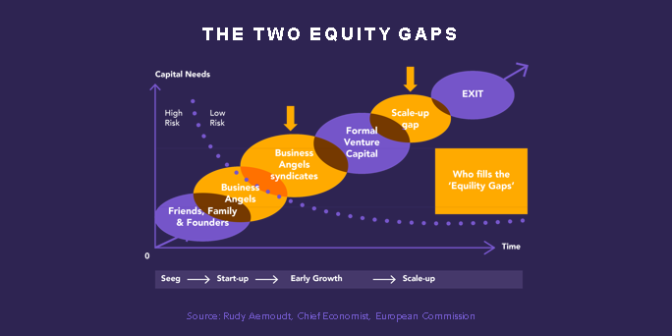 “A lot of companies start in Europe and then we loose them,”  he added.  This is particularly stark at the ‘later stage’ funding level, with the US market offering 34 times more funding than is available in Europe. 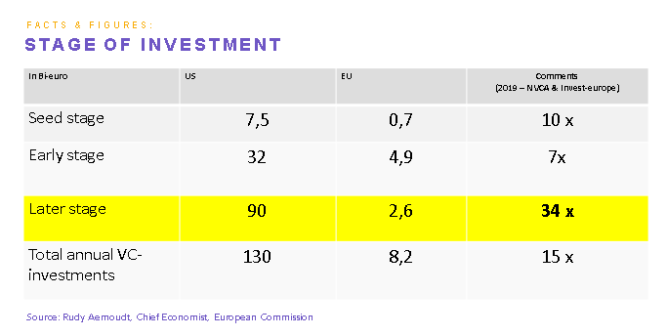 Proptech as a vehicle for sustainability and growth

ESCALAR is launching at a time when the consequences of Covid-19 have led to an acceleration in the need for proptech solutions.

“Companies are looking to improve the readiness of their infrastructure. They want to be agile and they are looking for disaster recovery tools,” said Paelinck.

Aernoudt quoted the Schumpeter principle of using “entrepreneurial innovation and experimentation” to get rid of the old in order to introduce “new equilibria”, making it possible to raise living standards. “Markets do not passively tend towards equilibrium until profit margins are wiped out,” he quoted.

Funds, both new and existing, taking part in the pilot programme of ESCALAR have now submitted their ‘expressions of interest’, with approvals due to be announced in December.

In this phase, ESCALAR is “oiling the machine” with up to €300m backed by the European Fund for Strategic Investments, with the aim of triggering investments of up to four times that level, at €1.2bn.

ESCALAR works on the basis that once it is applied to a fund, every one euro put in by private investors is met by one euro of investment by risk-averse investors, such as pension funds, with half of the latter amount guaranteed by the European Investment Bank.

Not only is it about raising finance, but it is also about building a more structured and standardised proptech market across the EU, with the help of the European PropTech Association – PropTech House, and receiving validation that your scale-up is one of the best in Europe, said Paelinck.

Once the pilot scheme is completed, and any necessary adaptations to parameters made, the aim is to make ESCALAR part of the mainstream European financial programme for 2021-2027.

Not only was it about raising the finance to invest in fast-growing companies, but also about changing the mindset in Europe, said Aernoudt.  Entrepreneurial activity in the US is three times the rate in France, for example, he said. 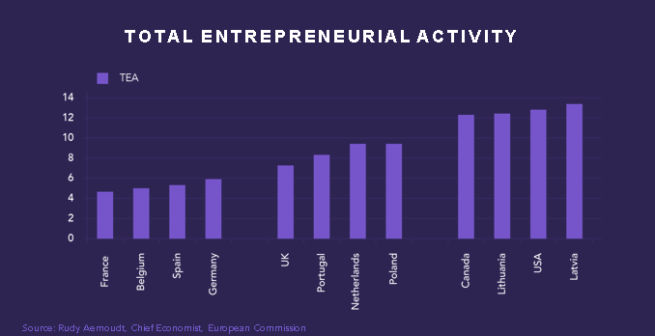 “In Europe, we have a lot of companies with normal growth, one, two per cent, three per cent,” Aernoudt added.  “We don’t have the same level of bankruptcies, but at the same time we have fewer high-growth unicorns than in the US. This means we have less guts than the US. We need more guts. Guts means money.” 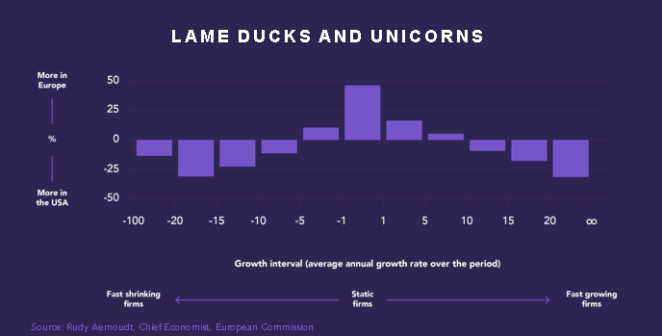 The KPMG Real Estate Innovations Overview 2020 lists nearly 600 innovations, more than doubled since last year. “Innovation is essential, and the need for the industry to embrace innovation in their long term strategy is inevitable,” says KPMG.

Looking at where the companies featured in the overview, they fell into nine key areas: digitisation processes; flexible workspaces; Healthy workplace & living: innovative construction; the Internet of Things; New ways of funding; Platforms to connect; Sustainable innovations; and VR & 3D-mapping. 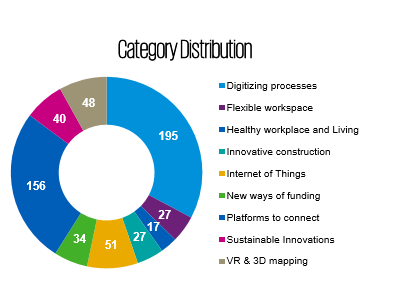 What is clear is that proptech has the power to build growth for companies and economies,  and to become an integral part of the real estate industry.  It is also shaping the real estate market of the future – and the future is digital.