The Silver Lining of Climate Change

While it is doubtful that humans will reverse environmental contamination, some real estate and industries will benefit from climate change.
By Norm Miller on December 5, 2018 0 Comments

While it is doubtful that humans will reverse environmental contamination sufficiently to prevent sea level rise wiping out many coastal areas, the loss of habitat for polar bears and dying coral reefs and fewer fish, while key west and many Pacific island countries slowly disappear, there are some real estate and industries that will benefit from climate change. 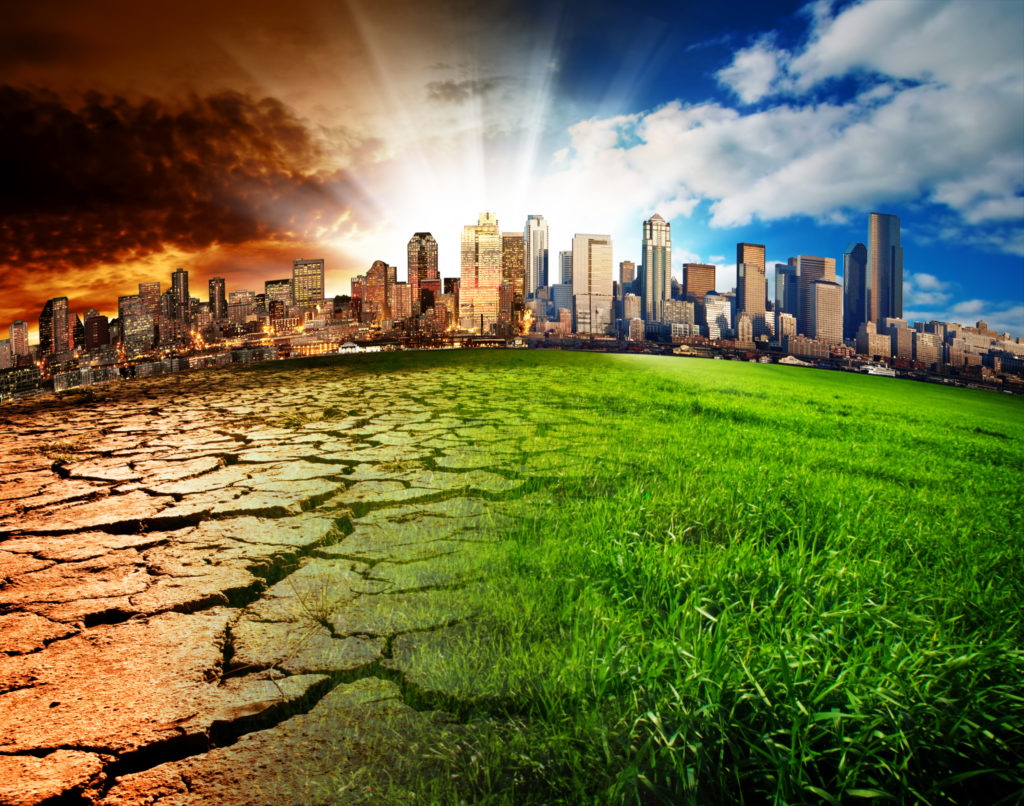 Here are a few of those:

Humans are unlikely to limit emissions in time to mitigate the inevitable climate change and sea level rise that is now starting to more frequently affect how we live and work, but there is always a silver lining for someone.  Creative thinkers will see a world of opportunity out there as some of us bemoan the loss fresh water, nice sandy beaches and polar bears.

Norm Miller, PhD is the Hahn Chair of Real Estate Finance in the University of San Diego School of Business and is affiliated with the university’s Burnham-Moores Center for Real Estate. Miller is also a faculty and board member at the Homer Hoyt Institute. Miller has driven a TESLA since 2012 and currently has a model with autopilot features. He has not moved further from work and does not intend to do so. His website is www.normmiller.net and he can be reached at nmiller@sandiego.edu