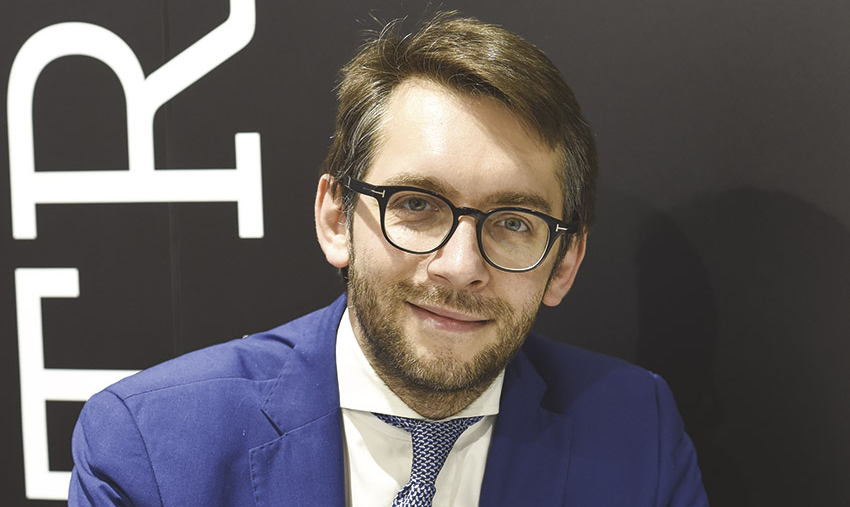 Despite Italy slipping into recession, Milan is open for business. “We are obviously concerned about the situation at a national level, but the climate in Milan is completely different,” Maran said. “Foreign investors see the city as a safe bet — investment hasn’t slowed at all. In fact, it’s a golden moment to choose Milan.”

The city famously shifted up a gear after hosting an astonishingly successful World Expo in 2015, and a sense of vibrancy has remained, Maran said: “The World Expo was a great opportunity for Milan. It was suddenly viewed as a more liveable and tourist-friendly city. The momentum isn’t over. In fact, we’re in the middle of a bid to host the 2026 Winter Olympics. But the really interesting thing is that we are no longer dependent on big events for success. Milan is a great place to live and invest, on its own merits.”

Milan has just approved a new urban plan, setting out its evolutionary vision through to 2030. “It’s a key moment for the city,” Maran said. “We’ve achieved our development goals of the last two decades and it’s time to shape the future.”

He added: “Milan is Italy’s economic capital and a world city for design, and we’re going to make it even easier for private-sector investment. Around €1.5bn of state money is also being channelled into the city, so foreign investors won’t be alone. We’re also planning to tackle those essential problems that any city faces.”

Key development drives include the regeneration of seven abandoned railyards, which are destined to become the city’s green lungs, with over 65% of the brownfield plots turned into parks. “The remainder of the sites will be home to ambitious new commercial and residential projects, with a dedicated social-housing element,” Maran added. “If we are successful in our bid to host the Olympics, Scalo Romana will become the site of the Olympic Village. The masterplan for Scalo Farini, the city’s other largest railyard, will be approved next month. It’s an exciting time for Milan.”

This article was first featured in the MIPIM News issue 2,  read it in full here…!