The logistics sector explored challenges and opportunities last month in Cannes, as this final post-show report explains.
By Graham Parker on April 3, 2019 0 Comments

As Diego Roux, head of investment and disposal France for Cromwell Property Group in Europe, commented: “This is a strong portfolio of French assets, sourced off-market at an attractive net investment yield of circa 9%. The portfolio also provides value add and asset enhancement opportunities as a number of the assets have development or expansion potential.” 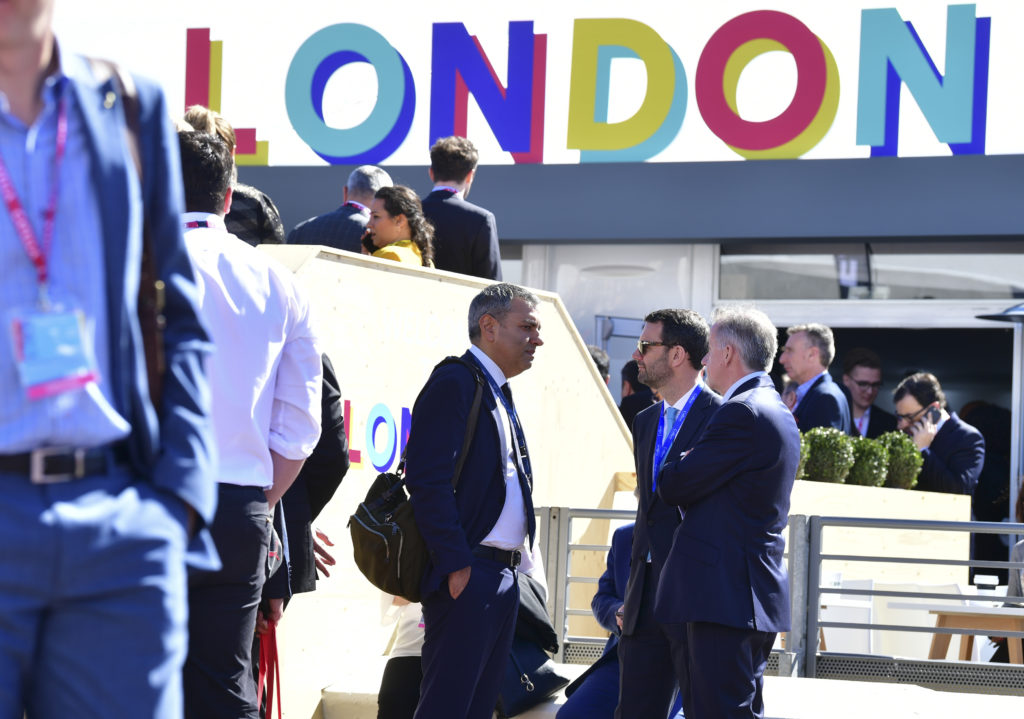 The sector is not without its challenges. Brexit loomed large among senior decision makers in the UK market who attended the annual Shedmasters gathering at MIPIM. Nearly 28% of respondents polled at the event believed Brexit would be the biggest issue for the sector, compared with just 20.5% in the 2017 survey and 24.74% twelve months ago.

“While it is of no surprise, given the timescales and the confusion, that Brexit is considered the biggest challenge to the sector, the percentage of respondents suggesting that the prospects of the global economy was their biggest concern has almost doubled over the past twelve months,” said Kevin Mofid, head of industrial research at Savills, one of the sponsors of the Shedmasters event.

As Mofid pointed out, the challenges are not all political. “For the second year running the number of respondents expressing concerns about retail supply chains also increased. It is a timely reflection of the market, with retailers such as M&S and Next investing heavily in their supply chains at the current time.”

But on a positive note, land supply and planning delays seem less important, according to the poll, which suggested “the wider property world is starting to realise the importance of the industrial and distribution sector”, according to Mofid.

MIPIM also demonstrated the innovative work being done in last-mile logistics, especially by the big players such as Prologis. Francois Rispe, managing director, southern Europe (top photo), said the company has set out a strategy to act as the “middle man” between technology innovators and customers and is trialling many of the initiatives at an active test facility in San Francisco. The intention is to roll out the most successful projects across the portfolio, which, said Rispe, “is possible because we have the size to scale-up”.

Rispe added that the company wanted to enhance its entrepreneurial culture by becoming “even more ambitious” in terms of how it rethinks its buildings and operations, effective working practices, inclusivity and diversity.

The boldest logistics innovation of the week involved “a town made of warehouses”, with all the ancillary services you’d expect in a community – a kindergarten, allotments for growing produce, a job centre, repair workshops, digitally connected offices, supermarkets and even a hotel and leisure facilities.

Located in the Hauts-de-France region, in a strategic spot between Lille and Amiens, this “E-Valley” is the brainchild of Daves Taieb, a retail distribution entrepreneur. There will be 700,000 sqm of warehouses. But as Taieb said: “I realised that it’s high time the warehouse sector was offered the level of services which is now being rolled out for offices.”

This is the last of the six-part series of post wrapping up MIPIM 2019’s key trends.