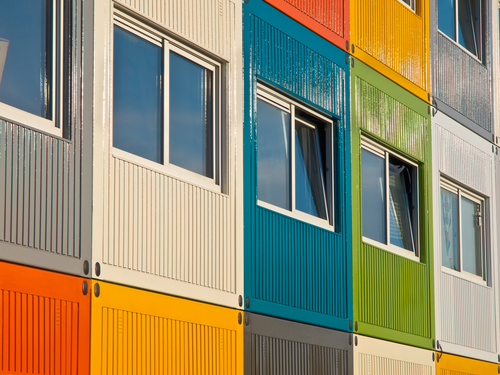 MIPIM saw a growing interest in alternative assets such as hotels, student housing and healthcare property.
By Graham Parker on March 24, 2015 0 Comments

Investors have started to increase their allocations to alternative assets

With competition intense for the core offices, retail and industrial markets investors have started to increase their allocations to alternative assets.

A JLL survey found that 90% of investors were planning to further increase allocations to alternative categories over the next five years. Hotels, student housing and healthcare property were most frequently named as targets by the investors JLL questioned, but private rented housing, leisure, infrastructure and renewables were all mentioned by some.

Axa, the French-based insurance giant, began diversifying its real estate holdings into alternative sectors in 2012 and since then it has invested €400m in data centres and healthcare, including elderly and assisted accommodation as well as hospitals. According to senior fund manager for alternatives and special situations, Hideki Kurata this could grow to more than €2bn. “As the market matures the asset class will mature significantly,” Kurata predicted.

Get the conclusions from RE-Invest 2015

LaSalle Investment Management has also invested strongly in alternatives, with a focus on student accommodation, spending more than €300m in 2014 to take its total commitment to the sector to €600m.

LIM director John Yeend said: “It is a maturing sector and there is going to be growing investor confidence, pointing out that LIM has also looked at other alternatives including healthcare assets and hospitals.”