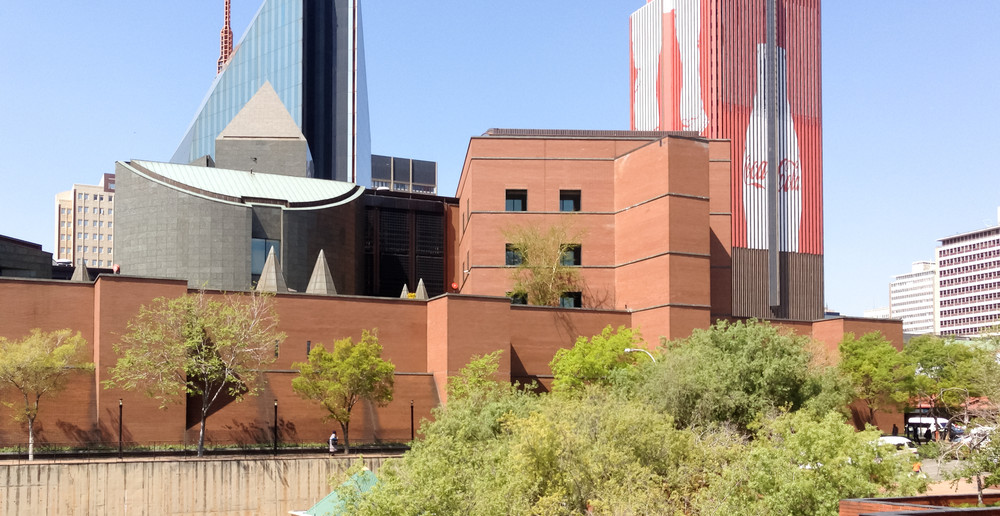 Many cities of Africa are emerging and becoming more powerful, all they need is support.
By Ivan Cornet on March 17, 2016 0 Comments

With negative interest rates in most advanced economies and a confirmed slow down of the Chinese economy, Africa and its potential are in every investor’s lips. This interest is especially relevant when strong trends are emerging across cities of Africa, whether French, English or Portuguese-speaking, including sustained economic growth, an emerging middle class and rapid urbanisation.

French-speaking African real estate markets have been overlooked to date, despite showing strong potential or growth and exciting investment opportunities. Economies like Democratic Republic of Congo or Ivory Coast have grown at a faster pace over the last years than most of the other countries in Africa; and many French-speaking countries show potential for higher returns on investments than other, more advanced, African markets. As a result, investor and operator perception of these markets is now evolving rapidly. This is especially true when other African economies, such as Nigeria or Angola, are suffering from the recent fall in commodities price.

Supporting this interest is also the realisation by new investors and operators that integration mechanisms across a number of French-speaking countries provide stability for businesses as well as access to larger markets. Integration is political and economic, as is the case for the West Africa Economic and Monetary Union (a subset of ECOWAS, better known by its French acronym UEMOA), or the Economic and Monetary Community of Central Africa (CEMAC, its French acronym): both have a CFA franc as common currency (XOF for West Africa, XAF in Central Africa), pegged to the Euro with the same fixed conversion ratio. This creates very significant investment and trade zones with fairly harmonised regulation, and facilitates financing to some extent, in comparison with other African markets plagued by high currency volatility. Another aspect of this integration is legal, as 18 African countries, most of which are French-speaking, now apply a harmonised set of business laws, including as concerns security interests: again, this facilitates financing with many international and regional institutions relying on streamlined structures and transactions.

Because French-speaking Africa was overlooked until recently, few international investors are already active in these countries. Most real estate investment to date is completed by local private or institutional investors, including insurance companies or pension funds. We expect this to change in the short term as many international players are currently analysing French-speaking African markets and often have a clear mandate to invest and develop their activities in the most promising ones. Although most of these are currently European or South African firms, we are noting growing interest from regional investors such as Ghanaian and Nigerian firms, crossing into French-speaking African countries where they had previously shown little interest. Chinese and Moroccan firms, often with strong political and economic government backing, are also entering the market for large projects such as the development of the new city near Dianmiadio in Senegal or the redevelopment of the Cocody Bay, in the middle of Abidjan, in Ivory Coast.

Major challenges however remain, as anywhere else in Africa: lack of transparency, insufficient financing and low levels of local expertise are key among those. Such challenges can be overcome through appropriate structuring and in-depth knowledge of local markets and the investment environment, either through effective local presence or a strong relationship with a trusted local player. Due diligence is as always a key part of any investment decision: it is paramount in these cases to seek a real understanding of local realities, rather than the reassurance of a desktop overview, and to compare and contrast information from all aspects of the sector, including developers, owners/operators, investors, consultants, lawyers and bankers. Information is rare, non-transparent and often inconsistent, and despite their apparent similarities, each country and even each city, presents specificities which cannot be ignored.

Local services focusing specifically on real estate are emerging, in a bid to address the requirements of international and increasingly sophisticated local or regional investors. This is case for example for local commercial banks, which are putting together specialised real estate teams with a better understanding of real estate development and investment structures. New asset and property management firms are also being established. The availability of skills is a factor in this growth, and certain hubs are already attracting high-quality professionals, depending on the ease of establishing and running services firms and the envisaged growth in the sector over the coming years.

In French-speaking Africa, Abidjan, economic capital of Ivory Coast and a leading regional hub, is probably the city with the highest potential. This is due to its geographic location, its history as financial and economic centre for French-speaking West Africa and a clear drive by Government, benefiting from renewed political stability, to make Ivory Coast a growth and excellence centre in Africa. The Ivorian growth story is based on strong fundamentals: a liberal economy, developed infrastructure, including in the energy sector, and a well-educated workforce. The recent development of PPP’s is also a powerful lever of growth in the real estate market, as is evidenced by the current redevelopment of State-owned high-rise towers, landmarks in the central business district of Abidjan, Plateau.

With the urbanisation of African cities and the growth of the middle class, shopping centres are attracting attention from many international investors. Many such development projects are already on-going, in particular in Abidjan with the recent entry and strong development strategy of retail giant Carrefour.

Other asset classes should not go unnoticed: even if these are more the focus of local developers to date, with high demand and low supply, residential real estate, whether luxury or economic, can provide significant returns. Social housing is an area of focus for most African governments, which offer significant tax breaks and incentives to develop this sector. Similarly, with high economic growth attracting many international companies, the dearth of grade-A office space should attract investment in the short-term, as it is already the case in English-speaking Africa. With its strong correlation with economic growth, the hospitality sector is already booming in many French-speaking countries with the entry or the strong development of regional and international brands.

Ivan Cornet, is a managing Partner of Latitude Five, where he is in charge of real estate. Ivan Cornet will speak at MIPIM 2016 at the conference session: Transforming Africa’s skyline, building the future. Register here to attend.