Political uncertainty, slowing economic growth and the late property cycle are some of the themes of the global edition of Emerging Trends in Real Estate, the research by the Urban Land Institute (ULI) and PwC, released every year at MIPIM.
By Graham Parker on April 3, 2019 0 Comments

The report draws on interviews with industry leaders from across the world. They believe the recent decision by the US Federal Reserve to put interest rate rises on hold, along with lower levels of debt financing and lower property supplies in most markets worldwide – compared with the final stages of the last property cycle – will temper the effects of any slowdown.

“With the current late cycle dynamics, low-return environment and changing occupier needs,” said Craig Hughes, PwC Global Head of Real Estate, “now more than ever feels like a challenging time for real estate participants – who will really need to work smart as well as hard to find opportunities and create value.”

It was clear during MIPIM that investors are adopting various strategies in their search for value in this late-cycle market, not least in Germany. It is still considered Europe’s safe haven for global capital but even here investors are increasingly focusing on the so-called “premium “B” cities and regions, which were strongly represented at MIPIM in a collective bid to woo investors and developers.

Bremen, Leipzig and Nuremberg, Hannover, and the Rhine-Neckar Metropolitan Region were all present on the German Cities Pavilion. All five cities and regions are united by their attractive investment prospects, offering relatively secure opportunities and competitive yields at a time when Germany’s “A” cities – Hamburg, Munich, Frankfurt and Berlin – are considered overheated.

Hannover, for instance, is increasingly attracting foreign investors to its relatively low-risk, high-return assets and developments.  “We had €800m in transactions in 2018, and a big proportion of this came from buyers outside of Hannover,” said Stefan Schostok, the city’s mayor. “Ten years ago investment in Hannover was mainly internal, now it comes from Germany and from international investors.” 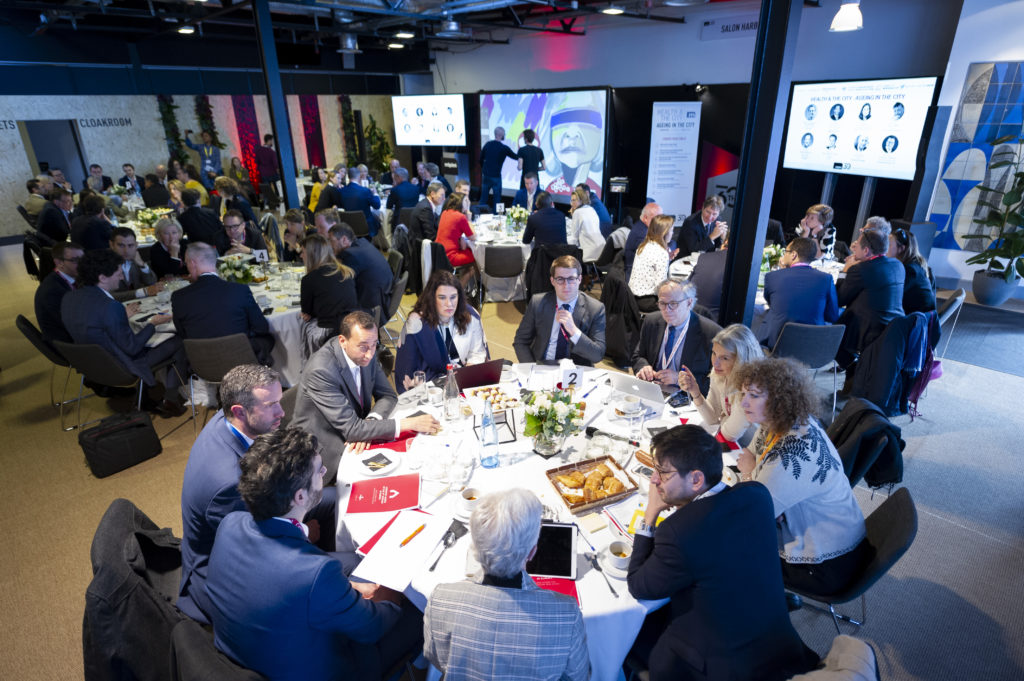 The other major trend right now is the growing shift of capital into alternative assets – which is both a late-cycle play and a reflection of real estate’s transformation into a service-orientated business. MIPIM once again reflected the popularity of senior living, healthcare and especially student housing.

Apache Capital Partners, a UK and Middle Eastern private real estate investment firm, used MIPIM to announce the sale of a 458-bed prime London student block to a joint venture between Allianz Real Estate, PSP Investments and Greystar for over £160m. Commenting on the significance of the deal to MIPIM News, James Halstead, director, BlackRock Real Assets, said: “The deal has set a new pricing benchmark for UK student accommodation that underlines continued confidence in the asset class and the prime London market at a time of global uncertainty.” 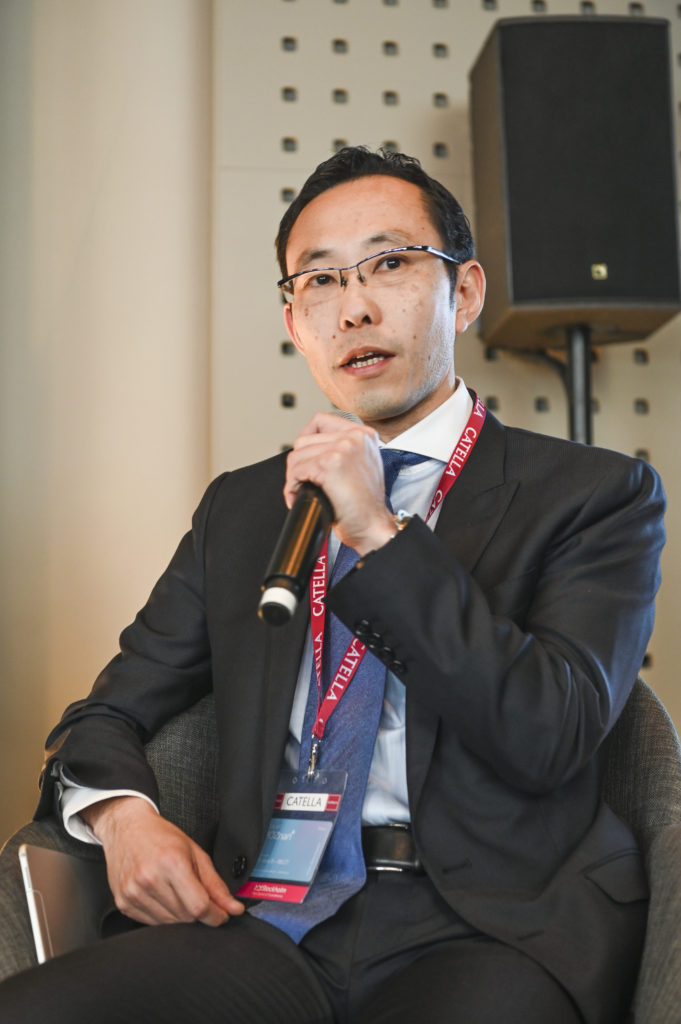 Despite global uncertainty, it is worth remembering that many investors favour real estate over other asset classes. One of the big sources of capital is likely to be Japan. Yasuyuki Sanami, managing director at Diamond Realty Management. Delegates told delegates at the annual Japan Breakfast that Japanese investors are looking to diversify abroad in search of returns. “The low-interest rate environment in Japan means stocks and bonds don’t offer decent returns so real estate is increasingly attractive.”

This is the fifth in a six-part series of post wrapping up MIPIM 2019’s key trends. Watch out for the next one next week!