Now estimated to be worth upward of $500bn - and growing - the hospitality sector is looking increasingly attractive to investors looking for longer-term returns.
By Graham Parker on May 28, 2020 0 Comments

This feature was written for the MIPIM Preview magazine in February 2020; and all comments relate to the market pre-coronavirus

Commercial real estate investors are increasingly willing to step outside their comfort zone and consider new forms of property to invest in. Where once they may have been unwilling to consider anything other than the traditional core sectors of offices, retail and industrial, they are now actively looking at other asset classes that offer higher returns and the benefits of diversification. And hotels have been among the biggest beneficiaries of this process.

The latest data from CBRE shows that, in the third quarter of 2019 alone, €23.3bn was invested in hotels across Europe. And the broker says it was only the lack of properties for sale that prevented this figure from being even higher.

The UK remained the primary destination for hotel investment in the region, capturing 27% of the capital deployed. But Italy was the fastest-growing market, with investment volumes up 72.9% year-on-year in the 12 months to September 2019. The acquisition of a 15-hotel portfolio by Oaktree helped to elevate Italy into the third most-invested European hotel market.

In France, hotel transaction volumes over the year reached €2.6bn — up 47% year-on-year. AccorInvest’s purchase of the Novotel Paris Centre Gare Montparnasse from Credit Agricole Assurances and Amundi Immobilier was one of the largest single-asset transactions. And CBRE says Germany regained its position as Europe’s second-most invested hotel market, despite investment volumes being down 18.2% year-on-year.

One significant trend highlighted by CBRE is the growing popularity of resorts, which offer investors more attractive yields than city-centre hotels. Key resort deals in 2019 included the €105m sale of the Capri Palace in Italy to Dubai Holding, which will reopen it under its Jumeirah brand.

Paul Kapiris, director of the CBRE hotels EMEA brokerage team, says: “Despite the overall decline in European hotel investment volumes, investor interest remains strong, particularly in Spain, Italy and the Netherlands. We are seeing increased interest in resort markets, which are proving attractive to more traditionally conservative capital, who have become more comfortable with leisure markets in their hunt for higher returns.”

Some investors are willing to go even further off-piste in search of enhanced returns. In mid-2019, for example, BlackRock Real Assets acquired a pan-European hostel portfolio as part of a €100m joint venture with hostel operator Amistat International. The acquisition comprised a seed portfolio of three assets, with an active pipeline of another six.

Thomas Mueller, BlackRock’s European head of value-added real estate, says the deal presented “an opportunity to gain early-mover access into an increasingly institutional but undersupplied asset class”. He adds: “The demand profile for hostels is particularly appealing, given the lack of quality modern stock in the market, which is characterised by fragmented ownership and very low brand penetration.”

Last year also saw a rare example of a real estate investor taking an equity stake in a hotel operator when the Otto family — owners of German shopping-centre giant ECE — acquired a 25% share in the Ruby Hotel group, which was founded in 2013 with a ‘lean luxury’ philosophy. Ruby currently operates seven hotels and has another 10 under construction or in planning. 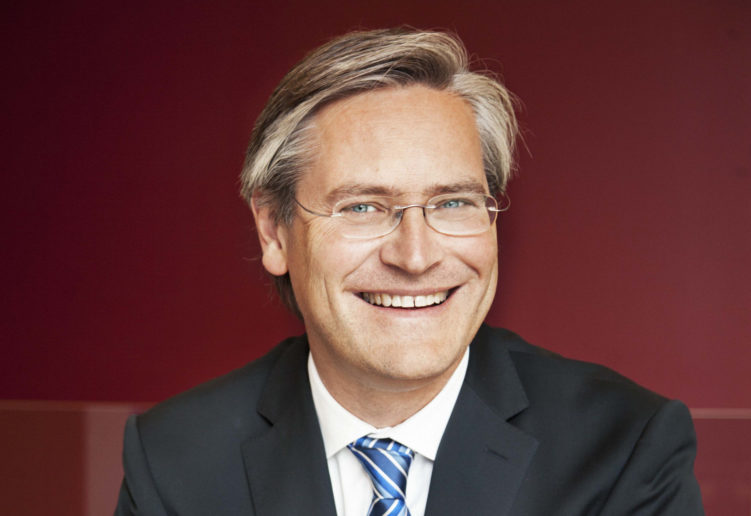 ECE CEO Alexander Otto (above) says: “ECE Group is already among the three largest hotel developers in the DACH region [Germany, Austria and Switzerland] region. By getting access to the operational expertise of Ruby Hotels and combining it with our existing competences in developing hotels, we will gain an excellent position to further strengthen our hotel-investment activities.”

For Ruby CEO Michael Struck (below), the partnership provides his group with access to ECE Group’s pan-European network and development expertise. “Based on the flexible room-design concepts and the mixed-use approach of the building design, we see major opportunities in the extension or conversion of inner-city retail space,” he adds. 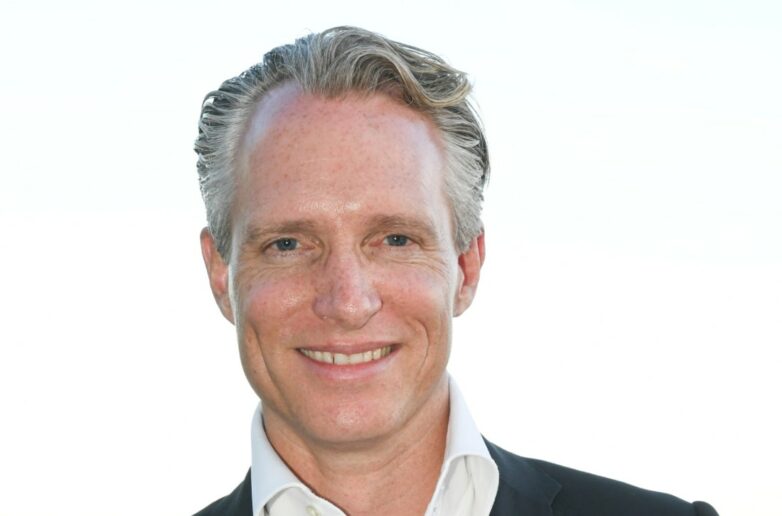 For example, ECE has already signed Ruby to create a hotel out of unused office space at its Ko Galerie site in Dusseldorf. ECE is also planning a congress hotel and a long-stay concept for Marriott in Hamburg’s HafenCity district.

Totalling 1,115 rooms, the hotels will be operated by the NH Hotel Group (part of Minor International) under the NH Collection, NH Hotels and Anantara Hotels & Resorts brands. NH has signed 15-year triple net lease contracts with a minimum guaranteed variable rent and an option to extend the leases to 30 years.

Elsewhere, Covivio, which has a €6.9bn hotel portfolio across 12 European countries, made its Irish debut with the €45.5 m purchase of a four-star property in the centre of Dublin, operated by Hilton under a management contract. The investment produces a yield of 6.4%.

“Covivio is continuing the European development of its hotel business by establishing itself in the city centres of the 20 most important tourism destinations in Europe,” says Dominique Ozanne, Covivio’s deputy CEO. “At the same time, we are strengthening both the quality of our assets, 85% of which are located in the large European cities, and our partnerships with leading hotel players in their segments.”

So what of the year ahead? According to Charles Human, managing director at broker and investment advisor HVS Hodges Ward Elliott, those who are already invested in the hotel sector may be reluctant to sell, depressing investment turnover. “As hotel ownership has shifted towards longer term, institutional investors in recent years, the lack of available stock for sale is likely to be even more visible in 2020,” he predicts. “This in turn will exacerbate the mismatch between the amount of capital looking for investment opportunities and the number of suitable investment opportunities, which may result in the 2020 transaction volume being below that of 2019, with yields potentially falling even further.”