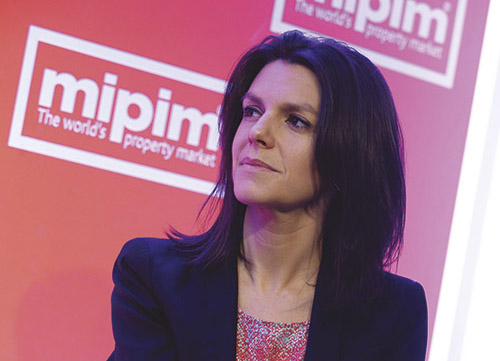 Total transactions will reach 25bn dollars this year in the hotel sector, proving that there is strong evolution in the industry.
By Graham Parker on March 25, 2015 0 Comments

Strong returns, good value and improved debt availability have helped Europe to the top of the hotel investors’ wish list, according to JLL, which projected that total transactions will reach $25bn this year, up from $21.5bn last year.
Much of this activity will be driven by single-asset transactions, especially in London and Paris, plus portfolio deals in the UK and Germany, where the recent €158m sale of Le Meridien Munich represented the largest single-asset transaction in the country.
The budget market will also continue to expand, JLL hotels & hospitality group finance director, France, Gwenola Donet told delegates at the Budget & Economy Hotels: From Basic To Revamping session on Thursday.
“The budget market it is about evolution, not revolution,” Donet said. “While customers still expect affordability, safety and comfort they now also expect connection, socialisation, good design and sustainability. Technology is helping budget hotels make more from a small space, with flat screen TVs and smaller desks required as guests shift from laptops to tablets.”
At the mid- to luxury-end of the market, The Hyatt hotel chain was at MIPIM with plans to open 55 new hotels this year, building on over 40 added to its portfolio in 2014, according to Hyatt International senior vice-president acquisition and development, Peter Norman and adding around 10% to its global portfolio of some 560 hotels.
Last year the group opened two flagship Park Hyatt hotels in Vienna and New York, although Norman admitted that the search for a suitable site to develop a London Park Hyatt goes on. Currently under development, Park Hyatt Majorca will be the company’s first opening in Spain, while Norman said the company “still liked the long-term dynamic” in Russia and Hyatt is also expanding in Africa.
In the Middle East, investment in hotels in the United Arab Emirates increased by 222% last year, to around €2bn, a figure that CBRE Hotels intelligence manager Joe Stather described as “astonishing” as he pointed out that no other region around the world had seen that pace of growth.
Dubai’s existing stock of 90,000 roomsis set to increase by 20,000 by 2016, according to the Dubai Tourism Authority.

Watch Allianz and Airbnb discuss the sharing economy at MIPIM 2015:

Read more from the MIPIM Review 2015