The digital world is here: how can we deal with it?

This week on “Contributor Series”, Franco Faraudo, Co-Founder at Propmodo, shares this interview with Ed Parsons on today’s digital world and how we can deal with it. Watch out for the next one!

Technology has a way of ingraining itself into our digital lives faster than we expect. Few imagined that a plucky online bookseller would become the powerhouse that Amazon is today. Fewer still thought that one out of every five American weddings would be for people that met online. And almost no one predicted that a seven-year-old boy would be able to earn $11 million per year by reviewing toys on a YouTube channel.

But all of these things have come to pass. Lured by convenience and enticed by personalization, the digital world has taken much more of our attention. And that attention is valuable. All of the biggest tech companies in the world make their money, in one way or another, by keeping your attention. Even if you look at just ad revenue, if trends continue online ad spend will surpass all offline channels in 2020. 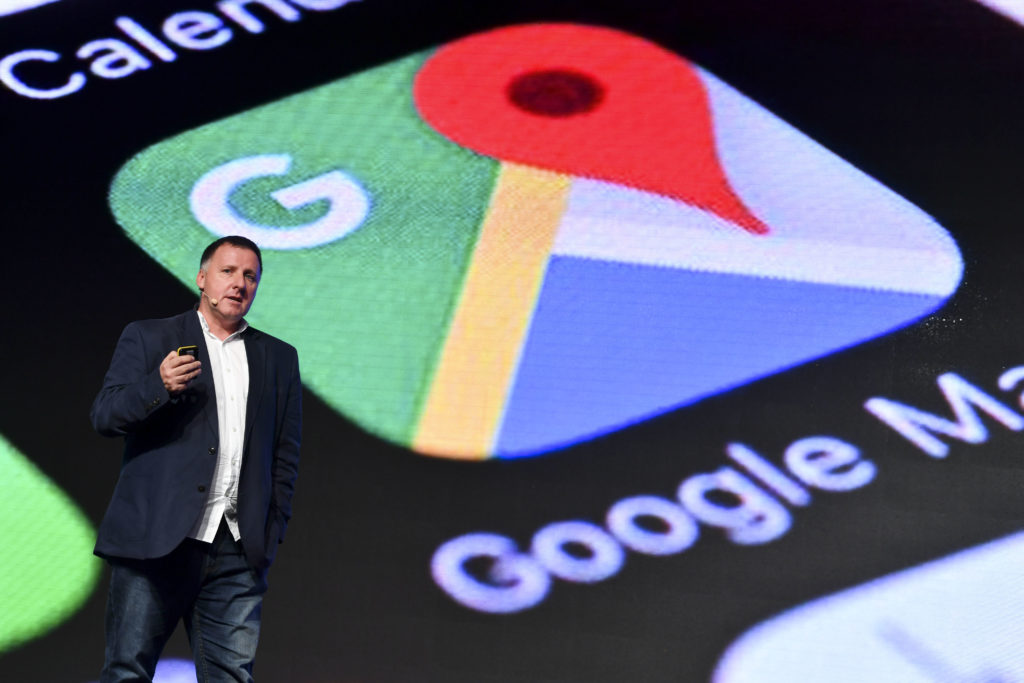 Part what makes the digital economy so efficient is the way in which it is able to record every movement. Ads can be highly targeted, offers can be timely and success can be easily tracked. Now the same transformation that the internet has made to our lives is trickling into the world around us. Google’s “geographer” (yes that is an actual role), Ed Parsons, thinks we are in the early innings of a new era of integrated physical infrastructure. “It is a case of the user interface fundamentally changing,” he said. “The innovation at the moment is coming from these mobile devices that we carry around in our pockets but most of us see the future where the interface becomes anything that has a screen or microphone around us. For this to happen a lot of intelligence about us and the world around us has to be in the cloud somewhere and we interact with that as we move through the world.”

There are a lot of benefits to this. Having your home or your workplace get ready for you as you are about to arrive and shut everything off for you when you leave. Being able to know, without having to ask, where “something I would like” is happening in my neighbourhood right now. This could connect communities, save time and resources and enrich all of our lives. And all of it can be done, as Ed puts it, “using stuff you can buy from an electronics shop.” Remember those?

So what is keeping us from achieving this level of interaction with the world around us? Most of the headwind comes from public perception. Broadcasting our personal location data feels like an invasion of privacy. Having companies know more about us than we know about ourselves exposes us to manipulation, extortion or worse.

Ed thinks that these ideas are a bit reactionary, “Personally, I think we are suffering from the pendulum swinging so far in the other direction that everyone is hyper-concerned about sharing information. If you think about it, we have already given up this information. Your phone tracks your every movement, cookies on your web browser know your search history and social networks have already been able to understand your personality based on what you like and who your friends are. We have given up something without getting much in return”.

This is where Google thinks that they can help, by creating a way for users to benefit from all of the data that we create. If internet companies like Google are to demonstrate what we get in return for sharing our personal location data (and everything else of course) then it might help up just the trust gap that has many of us worried about the death of privacy. 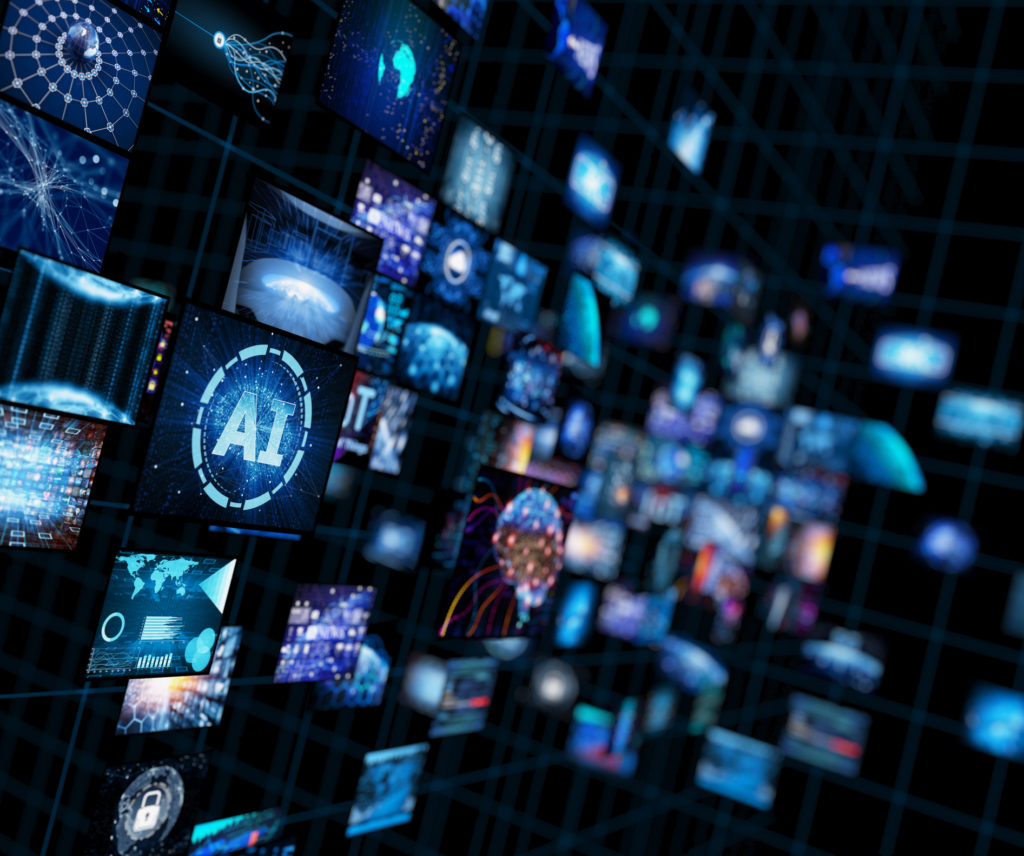 And if there is one person that has sees the benefit of having the world mapped and personal preferences logged, it is Ed Parsons. “You will have an imaginary friend walking around with you that can tell you about everything,” he said in his cheery South London accent. “What time the movies are playing at that theatre you are looking at. What is going to be on next week. Where is the best hotdog in Manhattan based on what kind of sausages you like from your trip to Berlin.”

Ed is an unabashed believer in this future. Even when I pushed back and asked him why companies like Apple, Google and Microsoft, who have all been in a constant battle to lock people into their platforms, would decide to hand our data off to each other he responded pragmatically, “There is a lot of work that needs to be done. There has to be better integration. We still need to work out how we do that and where the ownership of data resides. But we will work through it eventually because it is everyone’s best interest.”

As for the fear of tech companies selling our personal data that seems to be becoming mainstream in most modern economies, Ed isn’t worried about that either. “Fundamentally we need to recognize that we are connected on networks already in the cities and towns we live in.  It isn’t about just making my life easier it is about what is best for the city. As long as we can be identified, a whole new list of services will be able to be provided to us and we can all benefit.”

Franco Faraudo has an MBA in entrepreneurship and has worked with companies on their branding and content strategy. He has worked in real estate as an agent, manager, and investor. He writes about the intersection between the physical and digital world and is a co-founder of Propmodo.