As proptech continues to radically transform the commercial real estate landscape, businesses within and outside of the US are looking to capitalise and bring in some big money...
By Brant David on July 30, 2018 0 Comments

Proptech is rapidly becoming big business in the United States. As technology continues to radically transform the commercial real estate landscape, businesses within and outside of the US are looking to capitalise and bring in some big money. There are numerous ways in which proptech is creating new opportunities for wealth.

One of the proptech trends is the blockchain. The blockchain technology provides totally transparent and easily accessed information about all parties involved in the development, selling, and buying of any commercial property. This means many people (mainly attorneys) become unnecessary to completing the buying and selling of the property, while paperwork gets cut out and transactions which used to take days or even months to complete can now be carried out in mere minutes.

Then there are drones. Drones allow construction companies to ascertain so much information about a building project that all projects can be made safer and much faster to complete. Drones can access risky or remote parts of a building or property far more easily and safely than humans can, and their abundance of collected information cuts out delays and saves a vast amount of time. 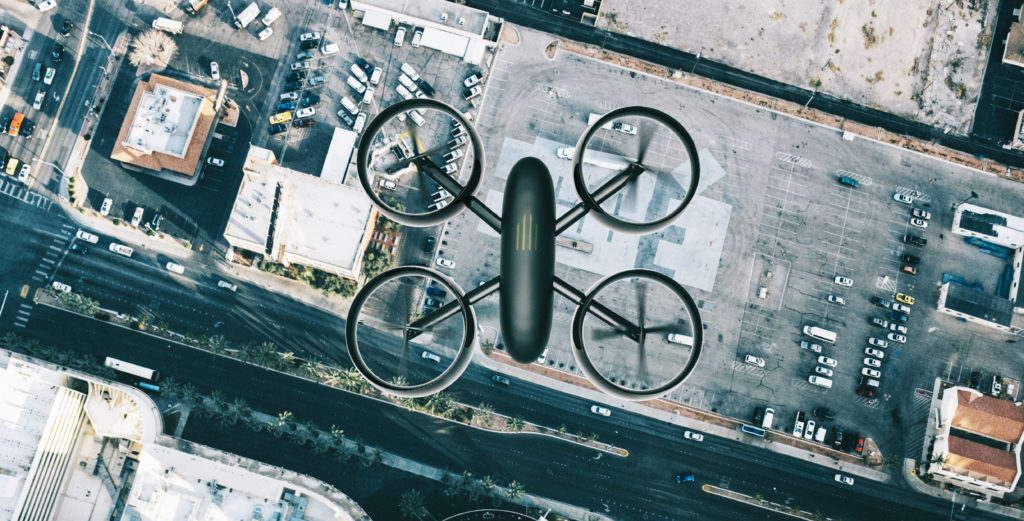 Geolocation technology allows the old real estate adage of “location, location, and location” being the “three” most important aspects of any property to take on whole new levels of meaning. Geolocation allows companies to know about points of interest, building types, market values, and a whole lot more. The advertising of properties is radically transformed, too.

The Internet of Things (IoT) means that objects themselves, embedded with sensors, are able to collect and transmit steady streams of data, enabling far more efficient operations. Every conceivable part of a building’s structure and operational machinery can be part of the IoT. Some analysts estimate that 100 billion IoT objects will be in place by 2020.

Virtual Reality (VR) allows the virtually real design of buildings, thus allowing for VR walkthroughs from possibly hundreds of miles away before the first brick is even laid down. VR is being hailed as the next stage of the advent of Building Information Modeling.

There are real-world examples of how such proptech is being used or planned for major implementation.

For instance, John Gilbert, chief operating officer at Rudin and executive chairman at Prescriptive Data, says, “Simply by correlating two data sets that never talked to each other, [such as]population occupancy and modulated fan speed, I can have huge electricity savings in the middle of the day,” in referring to a more detailed and complete collection of data which better software can analyse in conjunction with the utilisation of variable speed fans in HVAC systems.

Richard Sarkis, co-founder and chief executive of analytics firm Reonomy, refers to how various and sundry computer protocols have made it hard to put together data scattered across different databases.

“It sounds like a trivial problem but it is both very difficult to solve and it is universal for everybody who cares about commercial real estate,” he says.

Companies like Honest Buildings have formed in response to the need to solve this problem, a problem which hinders the much-desired transforming of commercial properties into “smart buildings” to become substantially more efficient with energy consumption.

Brooklyn mortgage broker Eastern Union Funding gives away a no-cost app to attract business. The app allows real estate investors to make more informed decisions with more data about prospective properties in which to invest. Ira Zlotowitz, president of the company, says, “This is what helped boost the sales. What’s really going to happen now over the next 12 to 18 months is not having the data, it’s how to use the data.”

Brant David McLaughlin has been a professional writer since 2005. At the behest of best-selling author Gina Smith, he began writing long-form journalism in January, 2014. He lives in the rustic town of Milford, New Jersey.