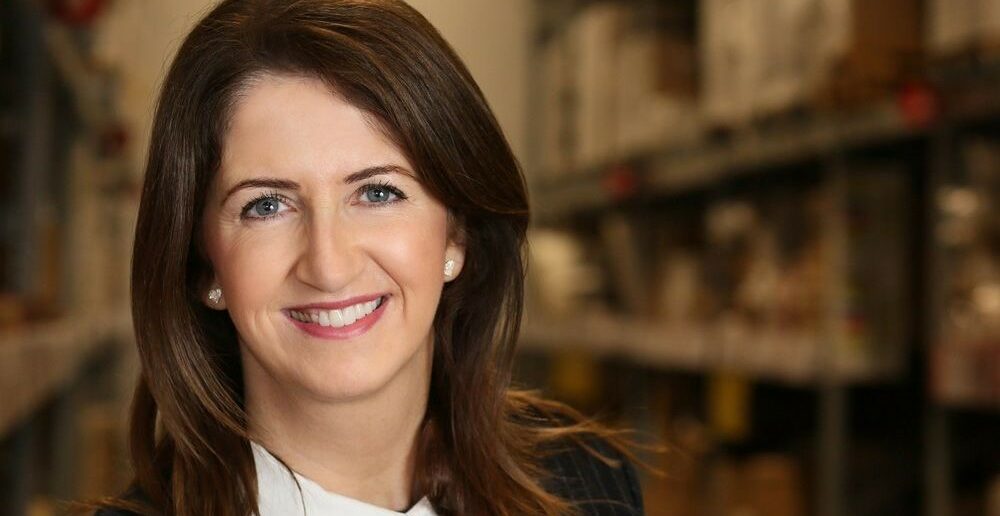 How IKEA is making 50/50 gender balance a global reality

Women leaders are one of the themes at MIPIM this year. Here is a company that walks the talk and two examples of women leaders worth learning more about.
By Mareike Grebener on December 17, 2018 0 Comments

A 50 / 50 gender balance? Globally? For many companies still, an empty phrase.  Not so at IKEA!

Women leaders are one of the themes at MIPIM this year.  Here is a company that walks the talk and two examples of women leaders worth learning more about.

Ingvar Kamprad founded the largest furniture retailer in the world in 1943. Latest figures show over 190 million employees, with 411 stores in 49 countries and revenues of 36 billion euros. Still, how did IKEA achieve preventing its world-leading position over the last 70 years?

The answer: Think and act differently in any way or, in other words: Be a pioneer.

IKEA’s success does not lay in the business strategies of the past, but rather by innovating and creating something new. IKEA was the very first store providing the opportunity to see, touch and compare all furniture and then bring them home right away, with savings for putting the final assembly together yourself. This model allowed for cost reductions that could be passed onto the consumer. Engineering made the packages small enough to fit into SUVs and even smaller cars. Furthermore, not only the business model but the working culture inspired many women and men worldwide, irrespective of diverse national cultures.

Sweden’s aim to give equal opportunities to women, training them to do the same work as men and providing a safe workplace reflects IKEA’s core values. Therefore, the mission is clear: “Equality works better.” And, “Equal is equal. If we give it to the mothers, we also give it to the fathers.”

These statements are not just topics on a management agenda. A 50/50 balance with respect to management all over the world is nearly reached, with 49% of women in an executive-level position. The gender balance in the United Kingdom is even in favour for women; 52.5% women and 49.5% of men are working at IKEA all over the country. 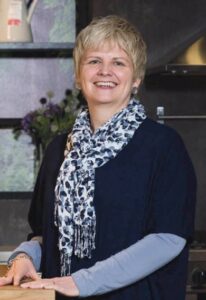 Gillian Drakeford has been IKEA’s UK  retail manager since August 2013.

Also, the gap closing-mission goes on; Driven by country manager Gillian Drakeford, IKEA UK (above) managed to reduce the pay gap between men and women significantly. In the United Kingdom, the disparity went down to 6.9% whereas the average of the retail sector as a whole shows a gap of 16.4% in 2017.

However, is a genuinely commitment really all it takes to create a balance between men and women at the workplace?

This very controversial topic proves it takes more than just hiring more women. For Gillian Drakeford, it is key to inspire and encourage women from the very beginning of their careers to help them recognise their strengths and abilities in a leadership role. Finding talented women also requires offering flexible work arrangements at the recruitment stage. However, a supportive culture at the workplace is critical to creating changes for the better.

Marsha Smith, President of IKEA in Canada (top photo), explains her success recipe and her way to empower women within the business is trust. At least once a year, she puts on the IKEA worker uniform goes down to one of her stores and just works. She talks to the co-workers, and by working with them, they trust her and tell her what they would do differently and what else they need to feel comfortable and empowered in their workplace. Marsha listens and, more importantly, sets their wishes into action.

The willingness to build trust and to create a working environment where everyone feels safe to share thoughts is needed. Additionally, making sure that projects are staffed with balance between men and women has made it possible to set up even the first store in India equally. After opening the store in April 2018, the goal was even outreached; 53% of the workforce in India are women. “If it is possible in India it is possible everywhere.” With this spirit, IKEA will continue its success.

IKEA’s key to success is the way to make things different.

Diverse teams are not only more successful but create positive energy as well. This statement comes not from a woman but from Alejandro Pérez, who leads sustainable innovations and corporate business development at IKEA group in Sweden. He talks about his experiences with having and lacking sufficient women representation in different environments. “The gender gap is one of our greatest challenges and opportunities.” For example, women are driving the new sustainable project called “Home Solar.” This strategic initiative provides affordable, and clean energy needs an innovative mindset as only a diverse team has. Remarkably as well, women CEOs led the first five market launches of this project.

In conclusion, actively committing to a balance between women and men means more than writing it on the agenda. Creating an open-minded culture, a safe environment, and trust throughout all management levels is one big step in the right direction. Also, the effort is worth it, as IKEA has shown over the last decades by preventing his leading position.

Mareike Grebener is currently enrolled in the Master of Science in Real Estate Program at the University of San Diego as well as the University of Regensburg. Born and raised in Germany, she received her Bachelor of Arts in Banking and Finance in Frankfurt, Germany while working as a Trainee for the former Hypothekenbank Frankfurt AG. Her professional background is in commercial real estate, her latest position was in transaction management at Commerzbank AG. Contact at mgrebener@sandiego.edu