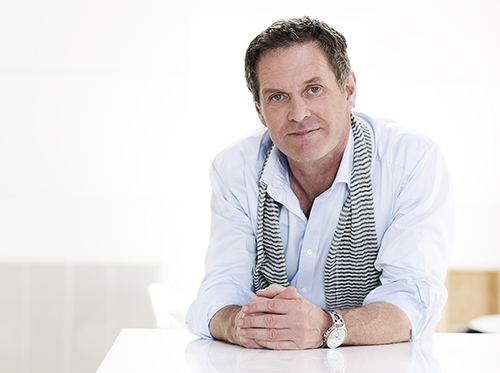 Technology is driving change in the workplace

The office sector is going through a period of rapid change, thinks MIPIM's speakers. Discover why...
By Graham Parker on March 20, 2015 0 Comments

The office sector is going through a period of rapid change, driven both by the advances of new technology and the emergence of new types of occupier.

Changes in the wider economy are being reflected in the occupier base according to Mike Strong, chairman of CBRE’s EMEA business. Companies from the technology, media and telecoms sector are challenging the financial services businesses that have traditionally dominated. “It’s already apparent in London, Paris and the big German cities and this is a phenomenon that will crop up in other cities too,” Strong said. “These businesses employ young people predominantly. They want to work in cities but they don’t have to occupy conventional offices or conventional locations.”

Reflecting this, Kim Herforth Nielsen of Danish architectural practice 3XN spoke in a MIPIM keynote about changing occupier demand. “It is a whole new way of looking at workspace,” he said, adding that whereas many buildings have been designed with cellular offices this is inefficient, in large part because of the corridors needed to serve them.

Nielsen said that not only can a company occupy a smaller office space if individual offices and corridors are dispensed with, but by creating work spaces tailored to different activities – for group work, meetings, individual work and quiet work – the building can also be more effectively used.

He cited 3XN’s new Stockholm headquarters for Swedbank as an example. The building, which opened in 2014, saw the bank’s floorspace requirement cut from 65,000 sq m to 45,000 sq m.

“The saving in energy use is very much proportional to the reduction in size, but the additional benefits to business are harder to quantify and need a longer study period,” Herforth Nielsen said.

And he concluded that “flexibility” is the key: “What you design today you may have to change in the future,” he said.

As usual MIPIM saw myriad office projects on display, but perhaps the most unusual was a scheme in Bordeaux which takes sustainability to its logical extreme with an office building whose structure is constructed entirely from wood. French developer Groupe Pichet unveiled a scheme to demonstrate the potential for the 5,000 sq m wooden structure on the Bordeaux Metropole stand at MIPIM.

Guillaume Poitrinal, CEO of building materials group Woodeum, explained that the building could be faster to construct while drawing on and boosting the local economy for raw materials. It would also help Bordeaux Euratlantique to achieve its low carbon use objectives. The nuisance to neighbouring businesses and residents during the construction period could also be less than that created by a conventional concrete structure, he explained.

Data and technology in real estate

Digital disruptors at the door

The digital revolution in real estate