Dubai has turned its investment in cutting edge advancement toward building a more sustainable city for the future.
By Lauren Stead on February 1, 2019 0 Comments

Dubai is a city of modern wonders, but it only recently shot into the spotlight. Known for its man-made island resorts, and gorgeous but fuel guzzling sports cars, the city is often a place where money is no object. However, in 2006 the World Wildlife Fund declared the UAE the country with the largest ecological footprint per capita, largely because of its carbon emissions.[1] Since then, this country has turned their investment in cutting edge advancement toward building a more sustainable city for the future.

In the 1950’s, Dubai was not much but a small fishing village. It was only back in 1969 that Dubai received electricity and paved roads, and it wasn’t until the 1970’s that the city had running water. Since then, Dubai’s trajectory to modernization has been steep and rapid. UAE’s Vice President, Prime Minister and Ruler of the Emirate of Dubai, Sheikh Mohammed, has announced that Dubai’s newest goal is to achieve 75% of its energy from clean energy sources by 2050.[2] 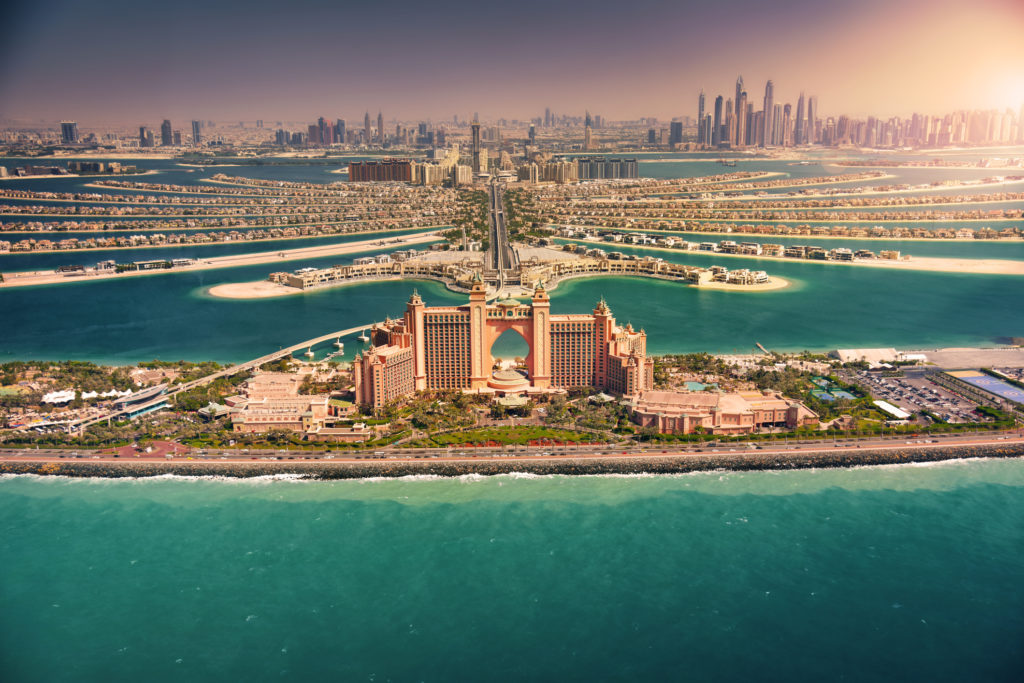 Because of its proximity within a constantly sun drenched desert, the city of Dubai has put major investments into solar energy. While their future solar expansions will get them closer to their goals of clean energy, the city is tackling this issue from all angles. Many of the sustainability strategies the city will implement can be seen in their latest real estate projects. The largest is The Sustainable City Dubai, being developed by Diamond Developers. Many of the energy savings are not viewed as expensive improvements, but rather simple updates to building architecture, along with the utilization of innovative products.

Green Technology in Fixtures and Construction

In addition to their efforts in solar energy and water filtration, Dubai is also collaborating with manufacturers to release energy efficiency products for the Dubai market. There are four main areas that Dubai is targeting for energy conservation.  These are discussed below:

Dubai is a city known for its wealth, where often money is no object. Now the city has focused its luxurious tendencies toward building a sustainable city for the future. What better place to implement new technology and build sustainable neighborhoods than the city where new technology means status and the government is a friend of development. The supportive political structure means building permits can be awarded in a matter of days. Dubai is well on its way to meeting its energy goals in 2050, and perhaps the rest of the world will follow it into the future of sustainable building.

Lauren Stead is a Navy veteran and earned a Bachelor of Science degree in Business Finance from Point Loma Nazarene University. She currently works as a business systems analyst for an engineering firm. Lauren is currently a Candidate at the University of San Diego Masters in Real Estate, class of 2019.