Every week, MIPIMWorld Blog highlights one of the categories in this year’s MIPIM Awards. This week we focus on the best futura mega project.
By Graham Parker on August 27, 2020 0 Comments

Large-scale projects require skillsets all of their own, often incorporating elements of civil engineering and infrastructure alongside traditional property development. Masterplanned projects require consistency in project management, even though they can often stretch across decades.

MIPIM has been granting awards in the futura mega project category since 2012 and the inaugural winner was West Kowloon terminus station in Hong Kong. 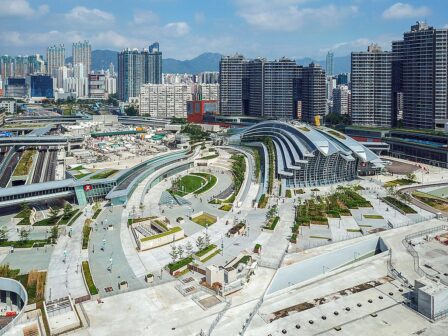 The new terminus of the Guangzhou–Shenzhen–Hong Kong Express Rail Link in Jordan, West Kowloon, was designed by Aedas. It opened in September 2018 after a six-year construction programme. Like all new stations, the emphasis is on efficient movement of passengers, but elements of greenery and water features inject surprising moments of tranquillity into the passenger journey.

And the most recent winner in 2019 was Future Park, an energy-efficient cultural attraction planned for Yorkshire, England. Designed by Bond Bryan for developer Fallons, Future Park will aim to curate and celebrates the best food & drink experiences in the world.

The park, which is described as a “synergy of architecture, landscape and infrastructure” is inspired by the ‘dry valleys’ that define the local Yorkshire landscape. The structure will be formed around an existing lake with an overall building form that seeks to become part of the natural landscape.

So what of this year’s entries? The three shortlisted are: 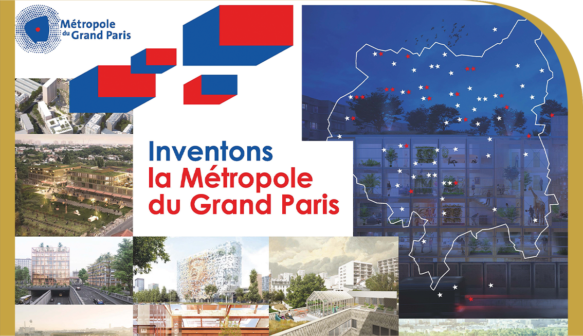 Inventing the Greater Paris Metropolis is a call for innovative urban projects. The principle behind the call for projects is simple: the municipalities propose sites under their ownership for development, and project teams comprising investors, architects, town planners, landscapers and future operators then submit their vision for these sites. The aim is not simply to present the most architecturally attractive project, but to take the requirements of future users into account, from the design phase onwards. The two previous editions of the competition resulted in the launch of 77 projects across the metropolitan area. 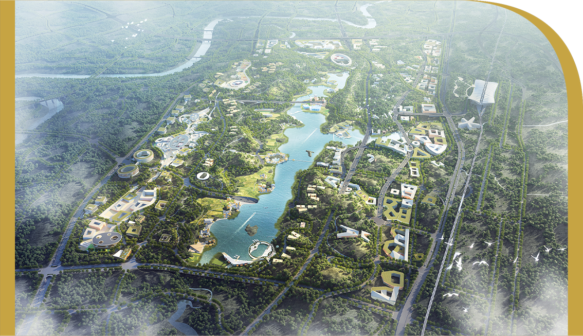 The 680 ha Liangjiang Innovation Zone will integrate the beautiful natural environment with cutting-edge technology facilities, creating a connected series of five university campuses surrounded by R&D clusters. The northern end of a central lake will host a national laboratory and a Centre of Ideas, while the southern side will be surrounded by stunning landscapes interspersed with social, sports and cultural villages — contemporary interpretations of traditional local villages. The fully transit-orientated masterplan will provide railway, metro, BRT, electric bus and water taxi connections throughout the site. The development will be energy self-sufficient — using solar, biomass and hydroelectric power sources 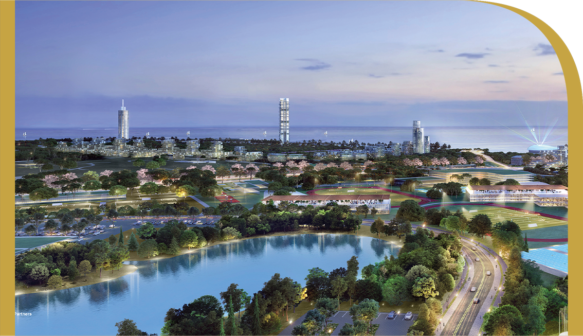 Hellinikon, with a total area of 6.2 million sq m, constitutes the largest urban regeneration project in Europe, designed to add significant new investments and uses in the areas of tourism, culture, entrepreneurship, innovation and environment, creating a world-class destination and a new way of living. Hellinikon will become a paradigm of integrated and sustainable living, transforming the former airport site into a district composed of several communities, each one with distinct character, combining residential, shopping, working, leisure, entertainment, cultural activities and 3 km of seafront revolving around a two million sq m Metropolitan Park, the largest coastal park in Europe.